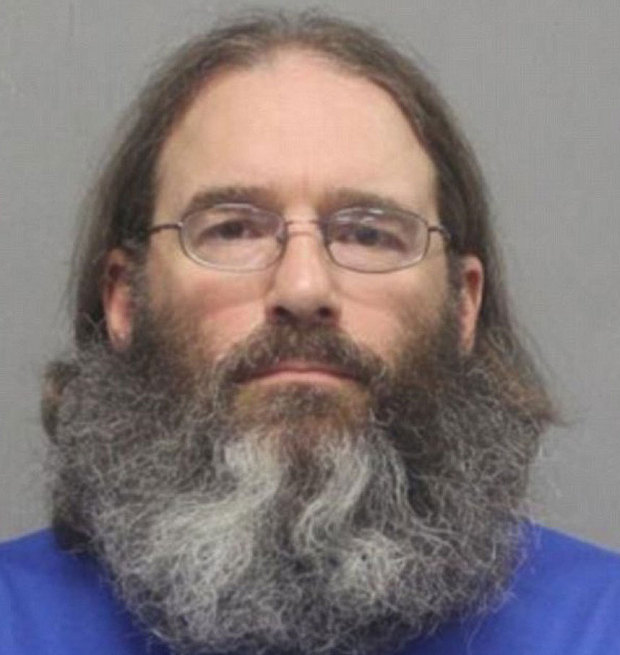 If you were an accountant accused of making off with about $9 million of your employer’s money, I can think of few places better to hide than the wilderness. Allegedly, that’s what James Hammes did after he was confronted by his superiors at G&J Pepsi-Cola bottlers about some missing funds back in 2009.

Authorities believe that Hammes (above) spent 6 years, becoming “Bismarck,” a friendly hiker “who had become a familiar character along the Appalachian Trail.” I guess “Jerry” would’ve been too cliché?

Although he was hiding on the trail he was well-known enough that it’s somewhat remarkable that we was able to avoid capture for so long. The Associated Press reports that Bismarck “show[ed] up in photos in hikers’ journals” (including selfies, of course) and even sent notes to an author who writes guidebooks for the Appalachian Trail.

In any case, the jig was up when Hammes was featured on CNBC’s American Greed and a hiker recognized him. He is now awaiting trial in district court in Cincinnati.

More accountant mugshots:
This CPA’s Mugshot Will Haunt Your Dreams
These Florida Accountants Are So Florida