I won't bother pinpointing the number of blog posts or the thousands of words I've written over the past year, but I'll just say that it was a lot. There's always something for everyone — gossip, Twitter trolling, money-envy and occasionally fringe-journalism will even find its way into these pages.

Anyway, we create so many posts in a given year, it's easy to forget many of them, so yesterday afternoon I decided to dig through each month of 2012 and re-share some of my favorites from the past year. 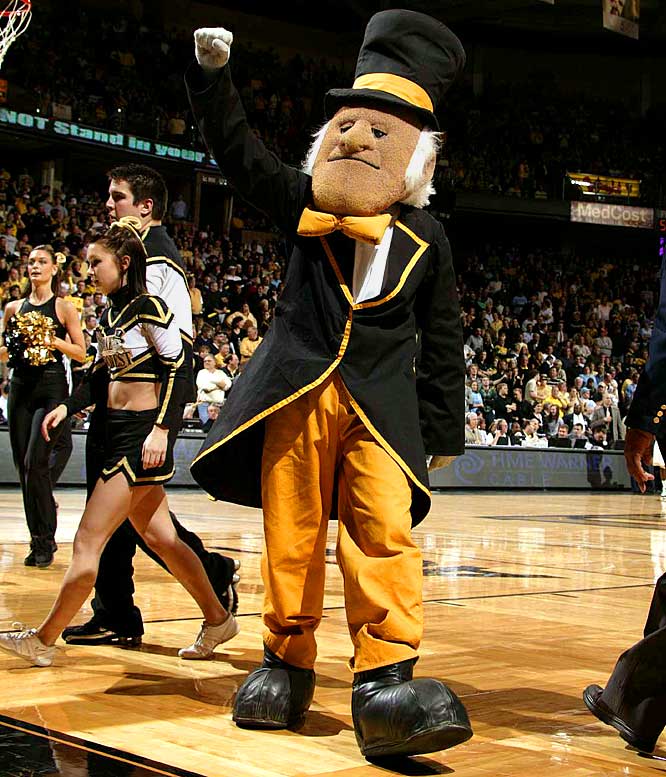 Confirmed: It Sucks To Be The One Wake Forest Grad Who Failed BEC — When you're a student at the premier CPA pass factory in the land and then you don't live up to expectations, depression can set in.

Someone Convinced KPMG and GE to End Their Little Loan Staff Arrangement — And in the process, gave some KPMG partner a very big sad.

For One Eide Bailly Partner, This Wipfli Merger Might Be "Like Getting Back Together with the Girl That Kicked Him the Balls at Prom" — Prior to the failure of this merger, a very interesting story was brought to our attention about one partner who was probably thrilled that the deal imploded. 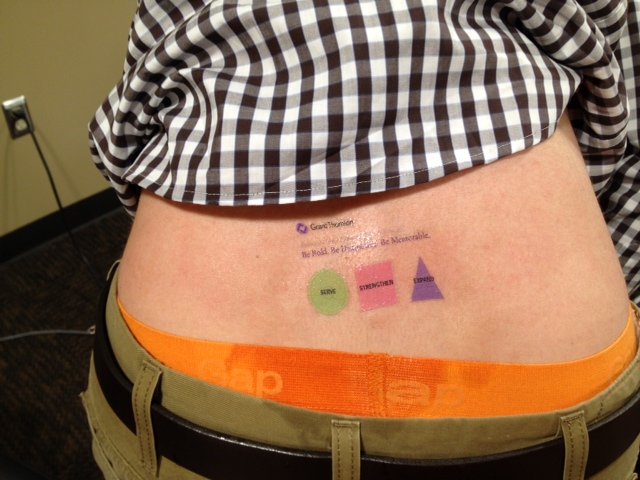 Temporary Grant Thornton Tattoos Are the Worst Idea Ever — See above.

Apparently Someone at EY Is Concerned About Restroom Etiquette Too — A simple flush is a good place to start.

Apparently a Connecticut Man Misunderstood the Intent of a Jackson Hewitt Employee When She Mentioned Schedules B and J — "Maybe it needed some air!"

Honorable mention: Even Savvy Big 4 Professionals Get Freaked Out About All This Retirement Planning Stuff — Being an adult is scary stuff! 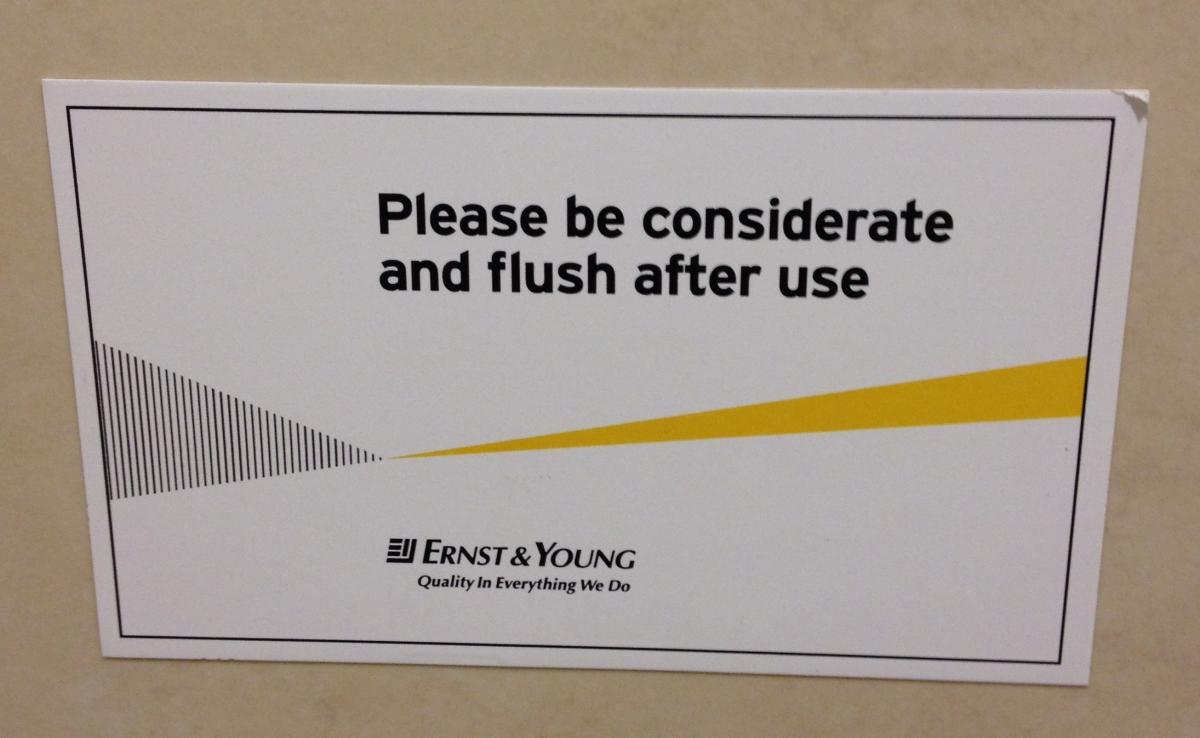 Ernst & Young Tag Line Takes on a Whole New Meaning in the Lavatory — "Quality in Everything We Do-do!"

Protip: Don't Bring Your Mom To Job Interviews — Even if she bakes cookies.

Grant Thornton Probably Didn't Realize They Were Quoting Nietzsche in Their New Slogan — I mean, who really has "An Instinct for Growth" anyway? 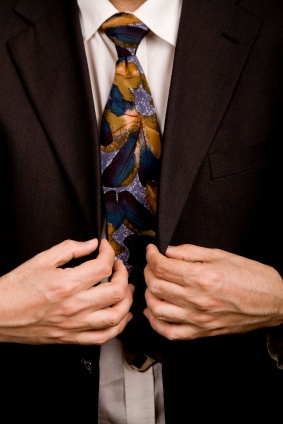 The Poor Fashion Taste of Accountants, Explained — Buying the wrong size covers a lot of it.

Going Concern Founder Lured Back to KPMG — This had people fooled for a month.

Analysis: Is The Going Concern Editor on a Power Trip? — No, says Adrienne. Asshole, perhaps. 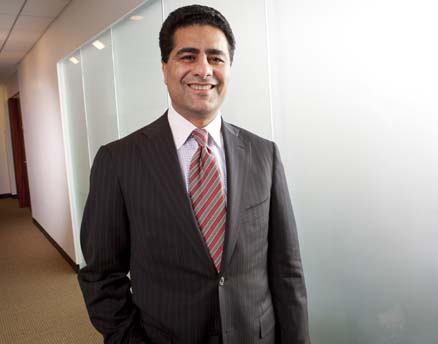 Is This the Most Embarrassing Thing To Ever Happen to an Accountant at Work? — It's right up there with Principal Vernon having the toilet seat stuck to his pants.

Audit Leaders Use AICPA Council to Vent About 'Crisis' at Partner Level — They relished in the opportunity.

Here Are a Few Ridiculous Things Deloitte's Punit Renjen Said in a Recent Interview — Dude doesn't even own an iPod. 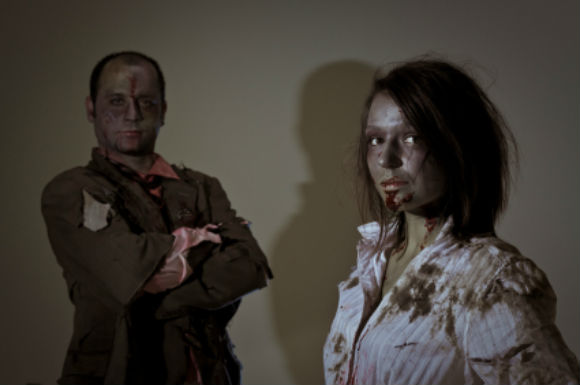 A Guide to Surviving the Zombie Apocalypse for Public Accounting Zombies — The zombie thing was getting out of this past summer.

If the Big Firms Were Alcohol, Here's What You'd Be Drinking — During our failed mission to find a new contributor from the bowels of the readership, this gem snuck through. 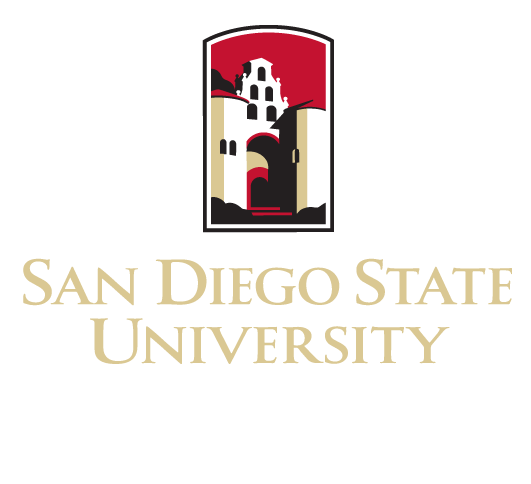 Warning To College Accounting Programs: Fudge Your CPA Exam Ranking And We Will Find You — Shame on you, SD State. 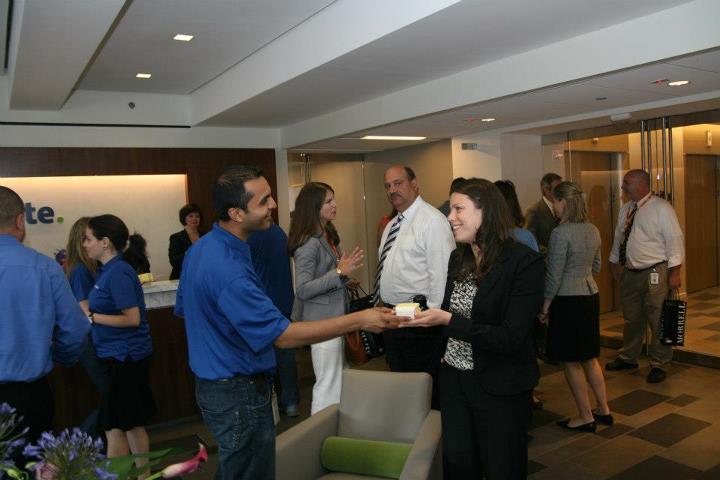 Here's a Look Inside Deloitte's New Office Location at 30 Rock — Can't you just picture Barry Salzberg giving himself a Jack Donaghy pep talk in the mirror every morning? 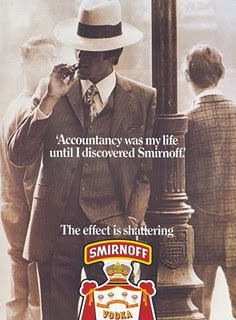 Just How Difficult Is It To Be a Recovering Alcoholic in Public Accounting Anyway? — Not as difficult as you might think.

Public Accounting Firms Would Be Wise to Incorporate a "No Bitching" Clause Into Their Bonus Structures — Think about it! 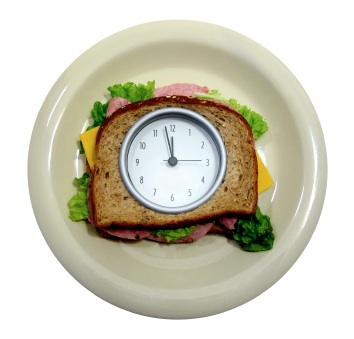 If You Equate Long Hours with Hard Work Then You Aren’t “Committed” But You May Be a Dumbass — Sorry, over-achievers.

CPA's Law School Dreams Are a Nightmare for CPA Wife — Dude is blinded by ambition. 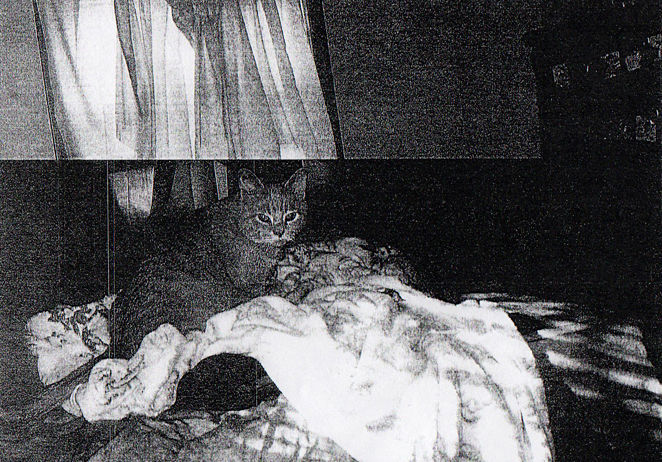 A Picture of a Cat Led to a Suspect in the Stolen Romney Tax Returns Caper — Of course it did. 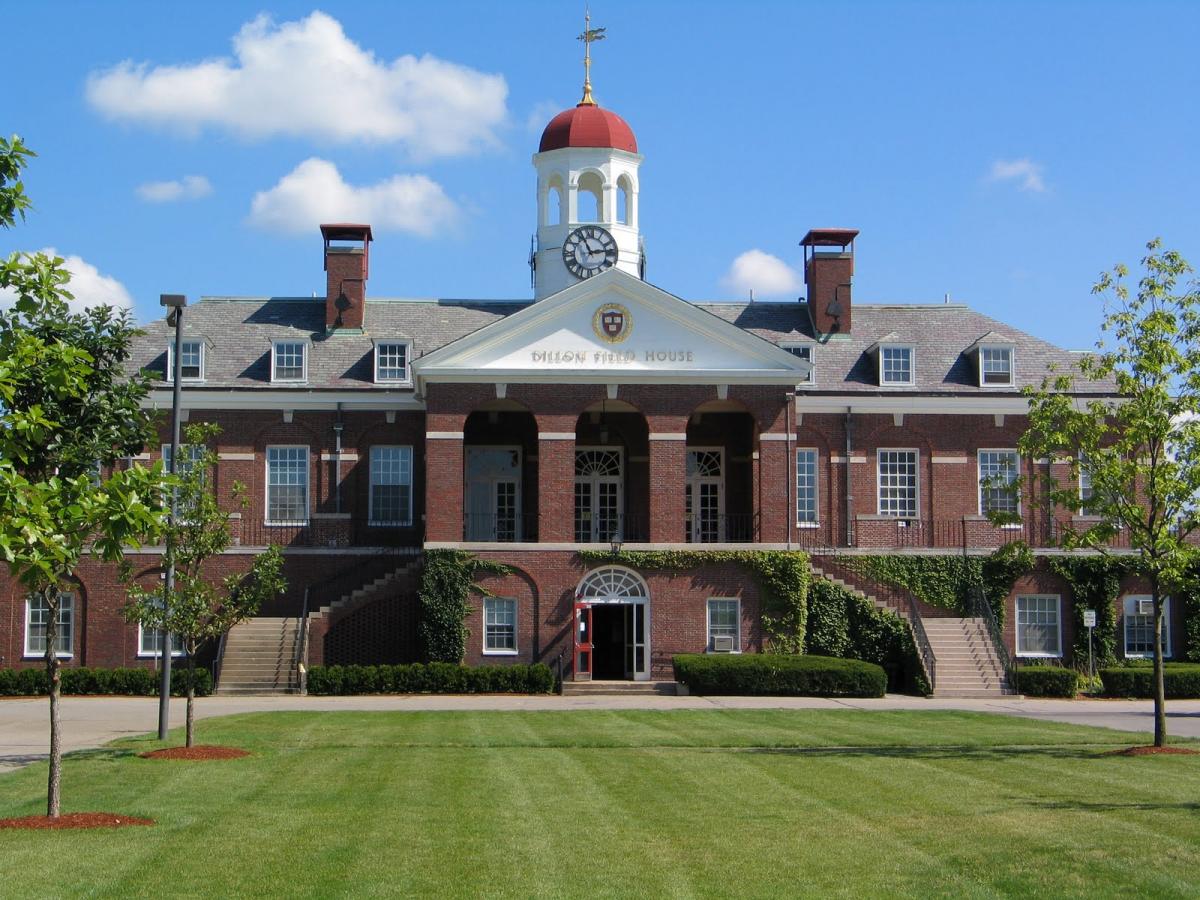 Report: Working For Deloitte Makes You More Special Than Getting Into Harvard — Now that's elite!

PwC to Require More Robust Review and Supervision of Auditors, Although “Minimum Supervision" Still Has Its Place (in Court) — Man, this is some brazen shit.

It was summer 2009 when this website came to be and it was a glorious time. Obama had been inaugurated earlier that year, the financial crisis was still very much top of mind for everyone including us, and I’d carved out a tiny bit of internet fame for photoshopping dollar bills coming out of Federal […]

Looking for a truly remote accounting job—one that doesn’t transform into an in-office grind after a few months?  Accountingfly is the answer to your “never commute again/never wear suit pants again” prayer–their core business is placing candidates in 100% permanently remote accounting jobs.  Whether you’re looking for a permanent position or a freelance/temp gig, check […]