Good afternoon and happy Monday, grunts. Boy do I have something that is going to warm your cold black hearts.

As we can all agree, the last year and a half has been rough. We’ve all had to make sacrifices, though thankfully many of us have at least gotten through it without having to put gainful employment on the ever-growing list of things to stress out about. When firms started slashing pay and laying off staff in early 2020, none of us really knew if those affected would ever be made whole again. Least of all the people doing the laying off.

Well, here’s the good news: the firms are doing better than ever. Just in case that was something keeping you up at night. 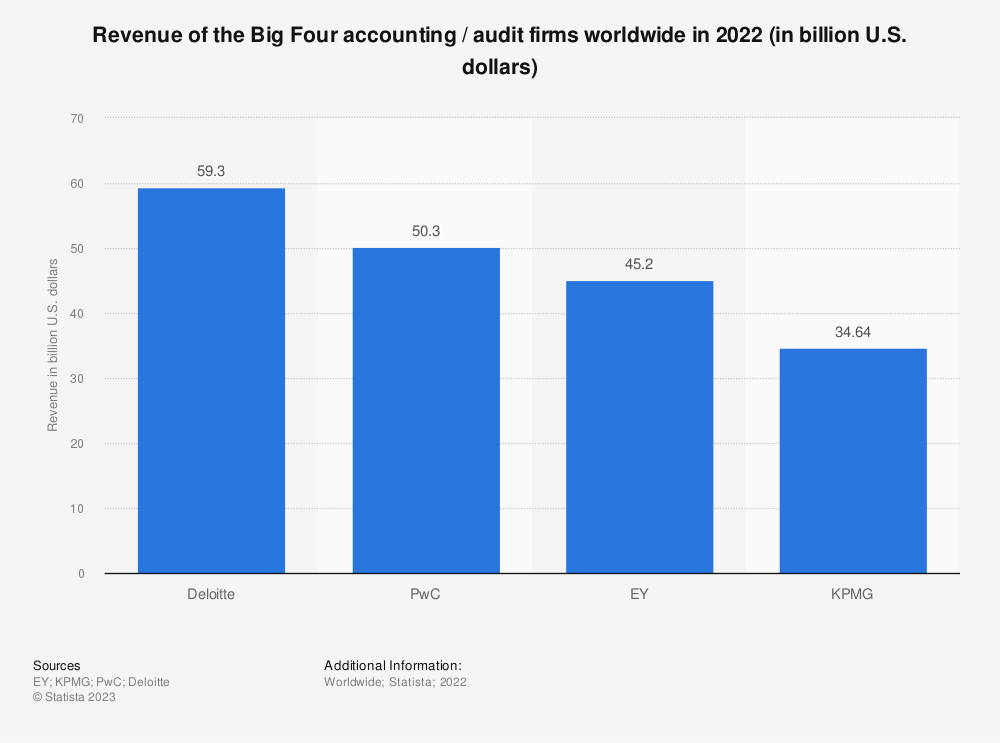 To be clear, 2020 was still rough for them, too. Last August, PwC announced that FY20 global revenue grew a measly 1.4%. Even though $43 billion in revenue is the highest number they’ve ever reported, it was on track to be even higher until that pesky pandemic appeared. Damn you, Rona, why must you ruin literally everything.

From the press release:

During the first nine months of FY20 to the end of March, revenues grew by nearly 7% over the same period last year with increases across all lines of business and in every major market. From April to June, revenues were significantly impacted by the lockdown and subsequent slowing economies as countries around the world fought the COVID-19 pandemic. Compared to the same three months in 2019, revenues were down from April to June 2020 by 6%.

All these months later, Sky News reported over the weekend that PwC partners in the UK will no longer have to struggle to choose between paying their summer house mortgage and splurging on a third La Marzocco GS3 espresso machine, thank the Lord or whichever equivalent deity you place your faith in.

Sky News has learnt that partners at PwC have been told in recent days that they can expect average pay for the year to June 30 of £818,000 – a 19% increase on the previous year.

The firm’s roughly-900 partners were also informed that they would receive an average payout of £50,000 generated by the sale of its technology platform and several other smaller disposals.

That incremental payment will take PwC’s average profit-per-partner to £868,000 – easily the largest figure in the history of the firm’s UK partnership.

This is a far cry from April 2020, at which time partners were told they’d have to take a financial hit to preserve jobs. As far as we’re aware, PwC UK deferred raises, bonuses, and promotions for all staff early on in the pandemic but did not have any layoffs (not even layoffs that totally aren’t layoffs like some other firms *cough*EY*cough*). At that time, senior partner Kevin Ellis had a message for staff: “As a people business, I believe that what matters above all else right now is your wellbeing and your job security. Our partners take this responsibility very seriously, especially in these incredibly challenging circumstances.”

Well clearly all that belt-tightening is behind us, the pandemic is over, and we can all rest easier knowing that partners’ sacrifice paid off. For them.