Yesterday, we learned that some hackers/burglars allegedly broke into PwC's Franklin, Tennessee office and copied all of Mitt Romney's tax returns that they could get their hands on. They now say that they are holding the 1040s ransom for $1 million in Bitcoins to the fastest draw. It's probably the strangest story that we've been privy to in the last 24-48 hours.

Anyway, just about when we'd figured that this story wouldn't get mentioned again until September 28th when the tax returns will supposedly (but probably won't) be released, we read Adrian Chen's post over at Gawker:

Last night someone uploaded a gallery of 12 photos of an empty office building in Franklin Tennessee to the image-sharing site imgur. Devoid of humans and crushingly dull, the gallery looks like something you might put in a Craigslist real-estate listing. But this wasn't just any empty office building. This was the building from which hackers, or burglars or something, say they've stolen Mitt Romney's tax records.

That's right! Someone was curious enough to mosey around the grounds of 830 Crescent Centre Drive and also in the lobby and even went up to the second floor but did not enter the office in question. Anyway, the pictures are awful, but in case you're curious as to what the office looks like when no one is around on an early summer evening, click through. 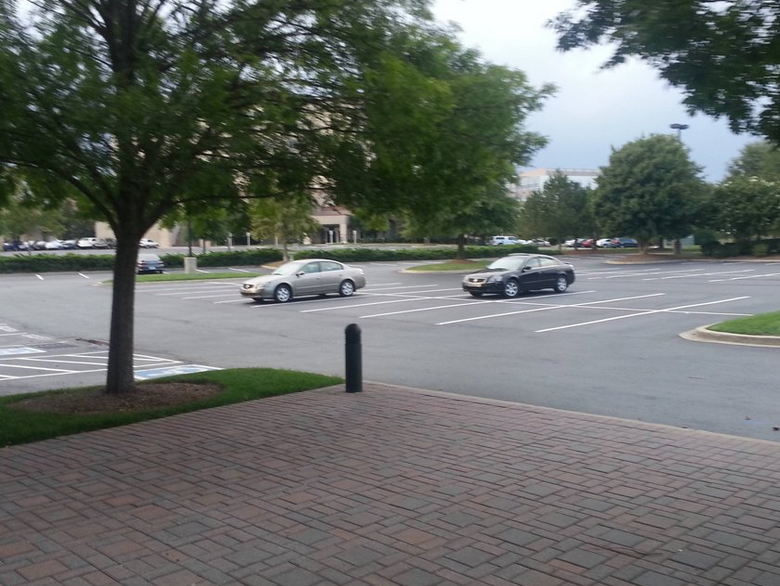 All clear on a beautiful Tennessee evening. 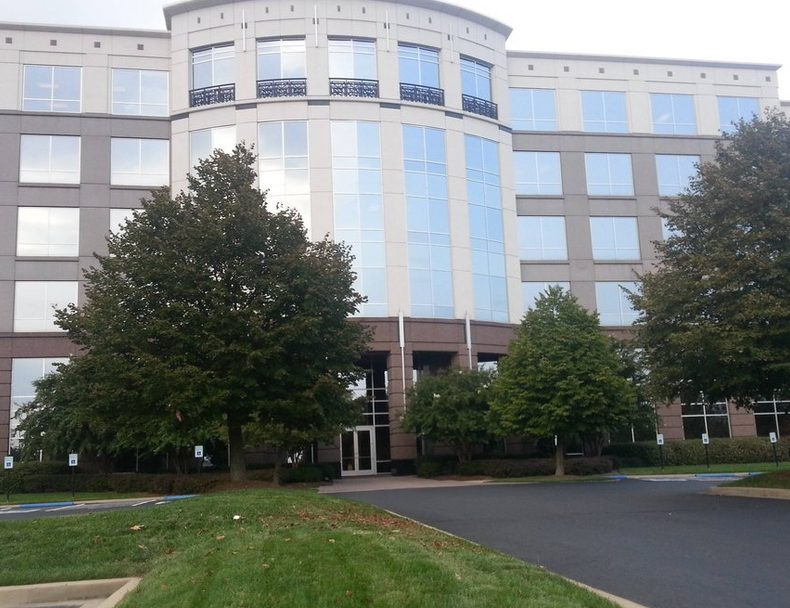 Gosh, don't you wish they would've repelled through the windows or something? 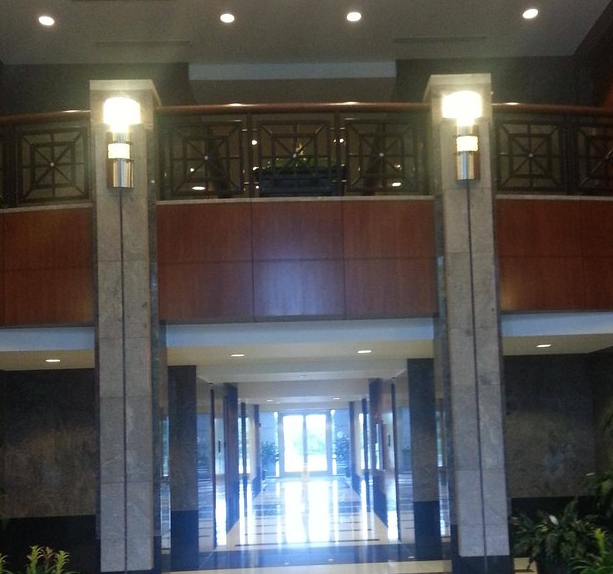 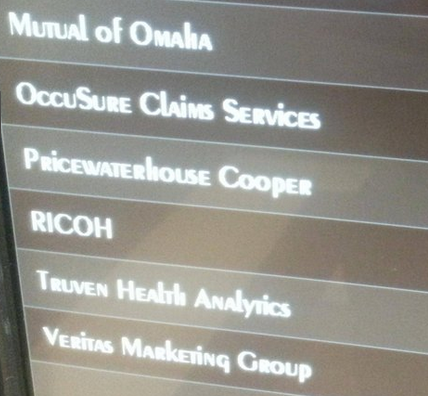 They should really get that fixed. 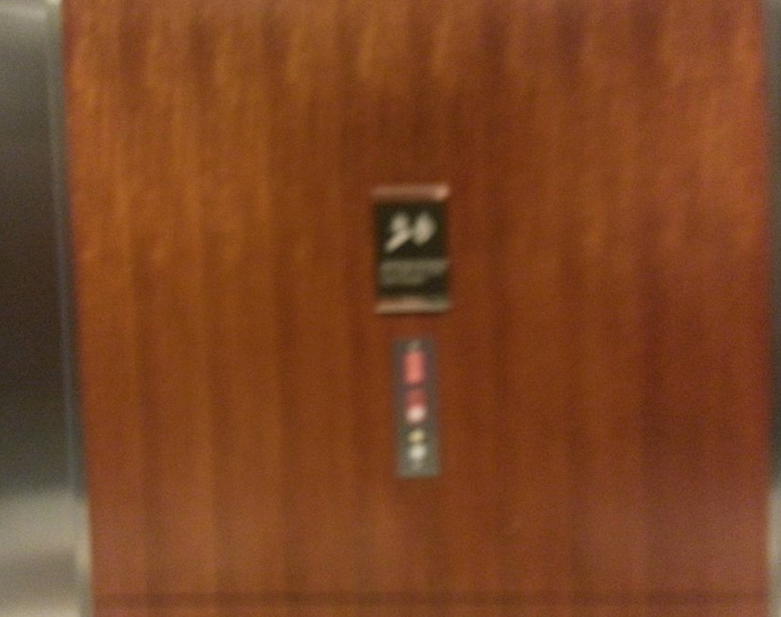 "No card needed to get on different floors."

2015. That was the last time PwC held the distinction of being the world’s biggest accounting firm by revenue, edging Deloitte by a $35.4 billion to $35.2 billion margin. But since then it’s been all Deloitte, overtaking PwC in 2016 and widening its lead in 2022 to about $9 billion now that PwC has officially […]

Saw this in PwC’s 2022 Audit Quality Report and wanted to get the peanut gallery’s opinion on this math: My first thought is imagine how much worse these numbers would be if you people didn’t eat as many hours as you do. Though judging by this, you’re getting much better at it. Thoughts? Concerns? Outrage? […]

When it Comes to Global Revenue, PwC is Still Deloitte’s Bi*ch