Chances are you've already seen this photo floating around, perhaps your aunt shared it on Facebook and all her friends piled on with varying opinions from "that's immoral" to "well if I pay that much to live in a nice building, I expect there not to be urine-stained vagrants sleeping in the entryway." 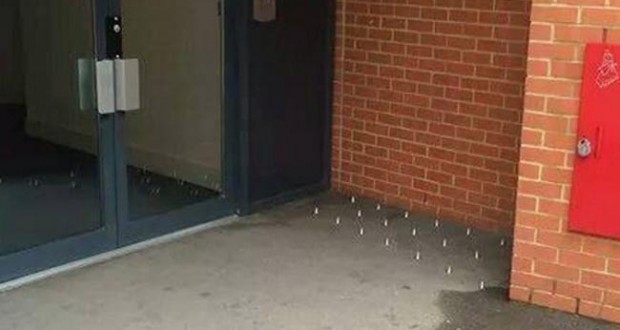 OUTRAGE! I assume many of the people who are disgusted by these have never invited a homeless person into their home to take a shower and share a meal with their family but that's a whole 'nother matter for a whole 'nother day.

Paul Davey, a London photographer, recently wondered out loud if large spikes in front of PwC's London office at Embankment Place are intended to keep bums out:

Top accountancy firm PriceWaterhouseCoopers' Embankment Place HQ in Charing Cross has what appear to to be pointed bollards to discourage rough sleepers from sheltering in the building's entrance portico. There is growing outrage over such measures.

You can see his photos here.

We were able to find a few other photos of the office entrance that clearly show the spikes: 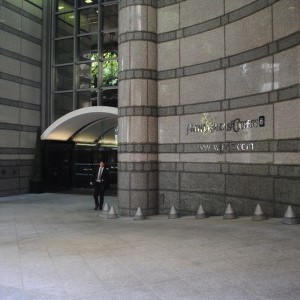 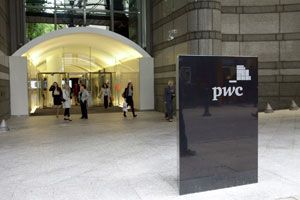 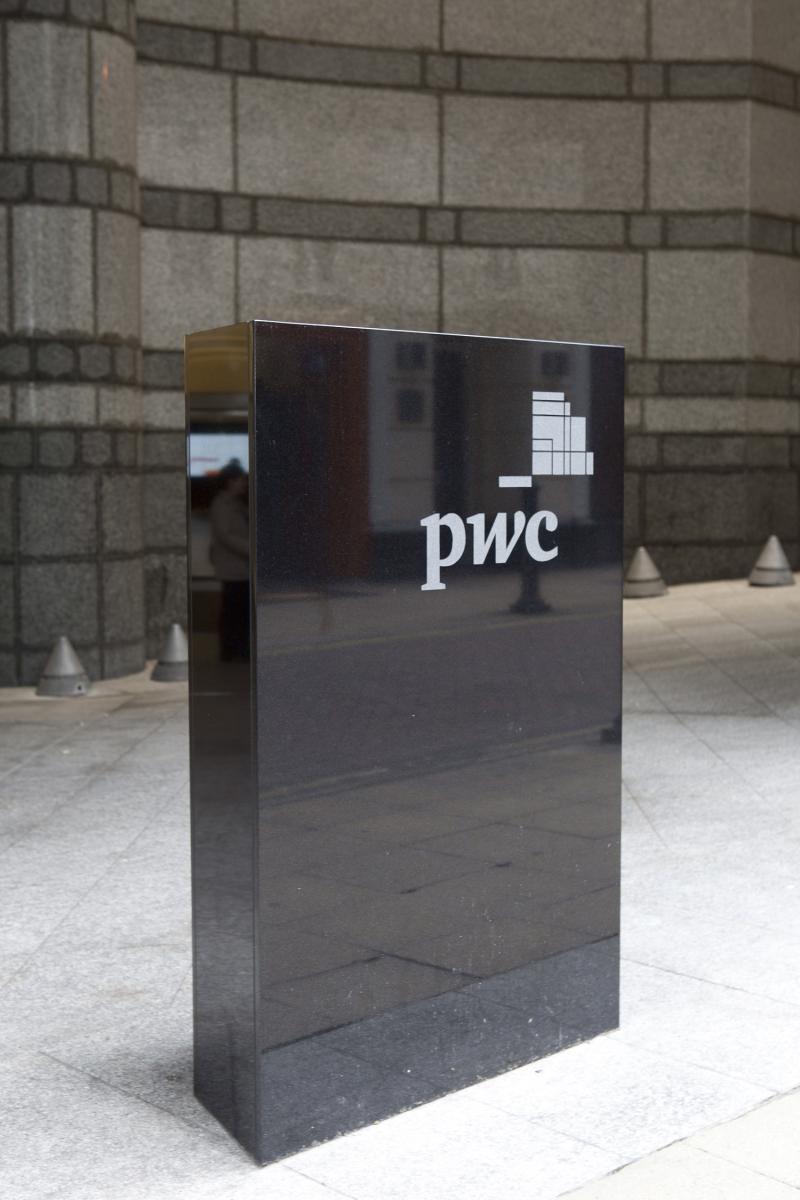 Now, those are clearly spikes, but are they specifically anti-homeless spikes?

They look more like bollards to me — Paul Davey even calls them such in the same breath as wondering if they are meant to keep the homeless from sleeping in front of PwC's HQ — intended to keep bad drivers and terrorists from crashing through the building.

What would stop a homeless person in need of a nap from wrapping themselves around the front of the giant spikes? Hell, depending on how tired he is, he could sleep standing up between them. It looks like they're large enough that one could even recline on one, sort of like one of those adjustable mattresses in concrete form.

I'm all for outrage against treating human beings the same way we treat street pigeons but this doesn't appear to be an anti-homeless measure. Perhaps the spike shape was a poor choice but plenty of buildings use similar bollards to keep bombs and bad drivers from ruining their lobbies. What do you think?

Now that raises have been doled out at Deloitte, next up is PwC. This is the first compensation cycle in the era of the New Equation, which is just a fancy way for marketing purposes of saying that PwC has a client-first mentality, and the firm likes to throw around the word “trust” many, many […]