If you watched the Oscars last night, you probably saw the awkward exchange between host Neil Patrick Harris and PwC's Brian Cullinan.

According to the Daily Mail (I know, I know):

After the gongs had been awarded, Cullinan was brought out by Harris, who grilled him on his job as guardian of the Oscars secrets.

It was then he dropped the surprise line: 'Anyone ever tell you, you look just like Matt Damon?', seizing on the uncanny resemblance.

Before he could answer, Harris had swept away with the key to unveil his secret box, leaving Cullinan to make his way off the stage. 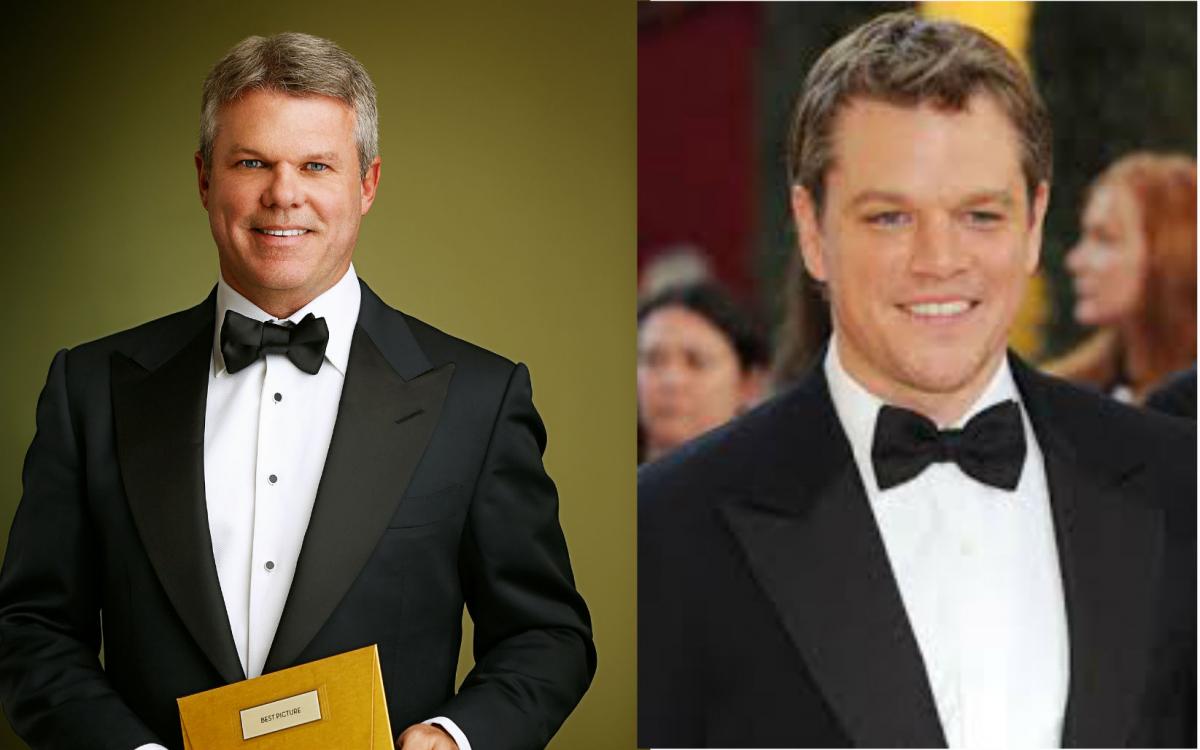 This got us thinking… what other public accounting doppelgangers are out there? Well, we have a few known ones. 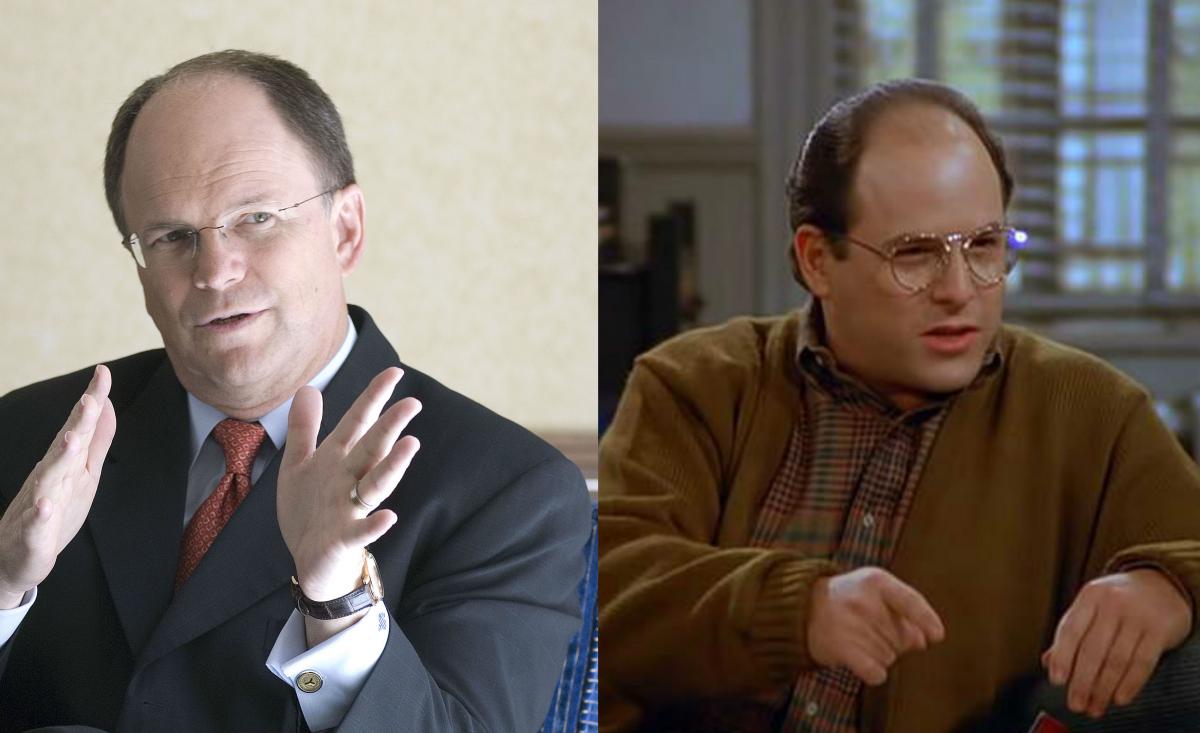 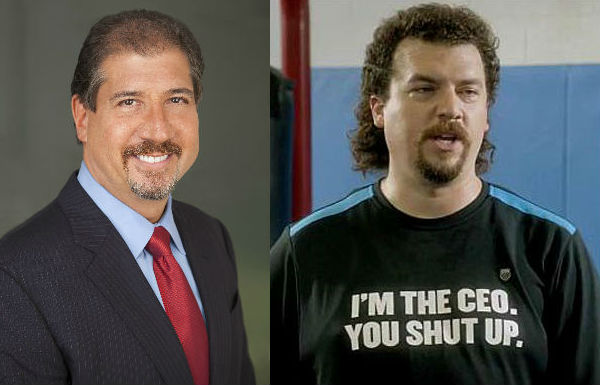 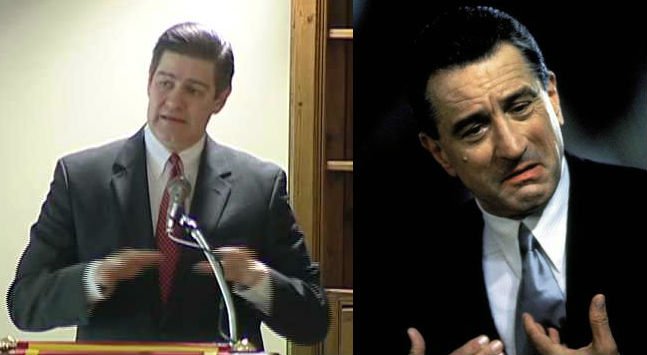 We only covered two firms, so if you have suggestions for other well-known public accounting figures (don't bother with the guy in the cube next to you that looks like Dwayne Johnson) post them in the comments.

Remember back in the early 2010s when firms were giving away iPads? Apparently this is what you get when you go to recruiting events nowadays: Anyone gotten anything good at events lately? Or are we still doing fat highlighters and Post-it flags? Latest Accounting Jobs–Apply Now: Tax Manager Remote Posted 23 mins ago Tax Accountant, […]

If the 2022 new partner class at Marcum looks unusually large, it is. Why? Because of all the Friedmans. The class of new partners includes professionals who joined the firm as part of Friedman LLP’s merger into Marcum less than a week ago, on September 1. Up until now, last year’s class of 29 new […]