Latest
Former and Current Alliantgroup Employees Speak Out About ‘Evil, Toxic, Emotionally Damaging Company’ Which Big 4 Firm Had the Most Elijah Watt Sells Award Winners in 2021? The IRS Is Paying an Unwelcome Visit to Alliantgroup (UPDATE) Alliantgroup Responds; Employees Returned to Work on Tuesday Are You Future-Ready? Learn How to Get There at This PICPA Event Friday Footnotes: Which Firm Puts in the Most Hours?; Clients Pay for the Talent War; Spotting Burnout | 5.20.22

The number of new partners in the fiscal year 2022 class at BDO USA would make Bill and Ted snicker.

For some reason, we didn’t post anything last year about the FY 2021 new partners at BDO. I blame the pandemic, which is what I blame most things on these days. But this latest class of 69 Wayne Berson devotees has to be one of the largest in the firm’s history:

Here’s a closer look at the class of FY 2022 by the numbers:

BDO took a page from PwC’s book by doing short profiles for each new partner accompanied by their headshot. You can find out fun facts about many of the new partners, like Clint Dobson who said: “A retired tax partner was the third wheel on my wife and I’s first date.” Oof.

And some were asked why they chose a career in professional services, which Lauren DeBarr answered: “ I EXCEL’d in my accounting classes!” 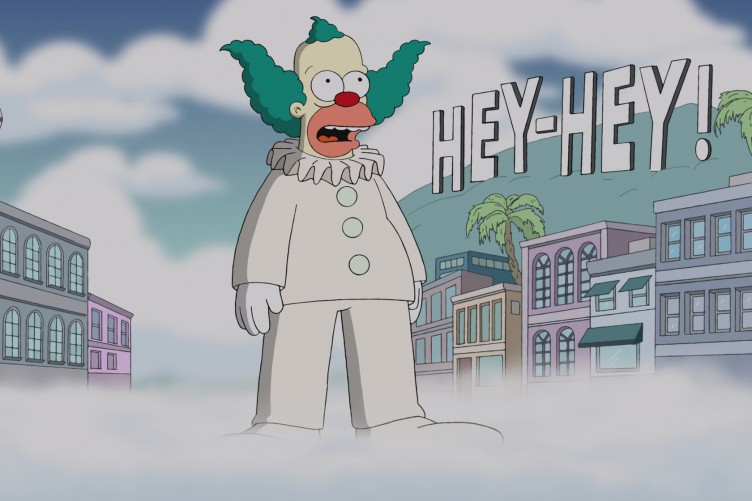 One thing I have learned since finding out about the IRS and the FBI conducting a court-ordered raid of Alliantgroup’s Houston offices last Friday morning is that there are A LOT of horror stories from ex-Ag employees about their experience working at the management and tax consulting firm. If you have the time, check out […]

[UPDATE 11] Alliantgroup employees in Houston returned to work on Tuesday morning after they were sent home early Friday following the court-ordered raid of their office on May 20. Thanks to a tipster, here is the email they received Sunday evening from Kim Allen, senior director of talent: Our tipster commented: “This reads like a […]