Please ensure Javascript is enabled for purposes of website accessibility
Latest
The Largest Accounting Firms in Portland, Ranked by Number of CPAs Working There EY OMPs in Philadelphia and Kansas City Have a Food Wager on Super Bowl LVII Accounting Firms Have Begun to See Mexico As a Goldmine for Accounting and Finance Talent, Says Guy A Going Concern Special Investigative Report: Why Does NASBA’s CPA Merch Suck So Bad? Let’s Talk About Why ‘Musculoskeletal Issues’ Are on the Rise at This Accounting Firm

As the old saying goes, a picture is worth 1,000 words. There may just be instances where nothing else will do in a set of audit work papers than a steaming brown pile of excrement. This is easy to add in the mobile versions of Excel, but you can also add emoji in the desktop versions as well.

If you’re beyond a certain age you may not have a clue what emoji are. Fortunately the Oxford dictionary has your back: “A small digital image or icon used to express an idea, emotion, etc., in electronic communication.” In essence, emoji are little icons that are frequently used in text messages and on social media platforms. Wikipedia informed me that emoji started out in Japan, but are quickly swarming the world.

The easiest way to add emoji to a spreadsheet is via Apple’s iOS devices, such as an iPhone or iPad. Yes, I hear you scoffing at using Excel on an iPhone, but Microsoft has finally gotten serious about the mobile app. A newly released version of Excel for Mobile works much like Excel for iPad. You won’t be doing any serious content creation on either device, but the new mobile versions are now at least usable, unlike the initial incarnation of Excel for iPhone. Android users are still on the sidelines at the moment unless you snagged an invite to the preview program. Recent integration with Dropbox in the Office Mobile apps makes it easy to access documents on the fly.

Regardless, rather than writing “this stinks” in a worksheet cell, you can now carry out these steps in Excel for iPhone or iPad, as shown in Figure 1:

I used IOS 8.1 for these screenshots, so your mileage may vary in earlier versions of Apple’s mobile device operating system. 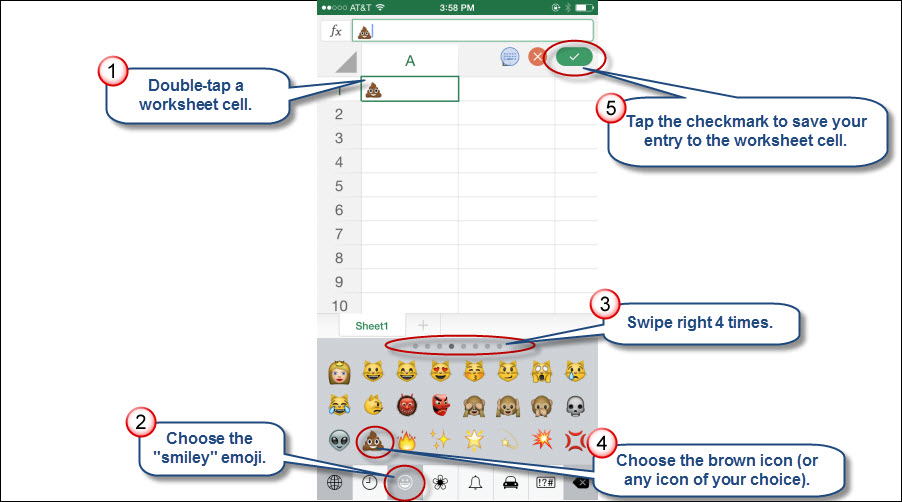 Figure 1: Excel for Mobile makes it easy to integrate emoji into your spreadsheets.

Your icon will appear in full color on your mobile device, but as shown in Figure 2, will appear in black-and-white in the desktop versions of Excel. This means your “language” might not end up as colorful as you wish, but I’m sure you’ll get your point across. 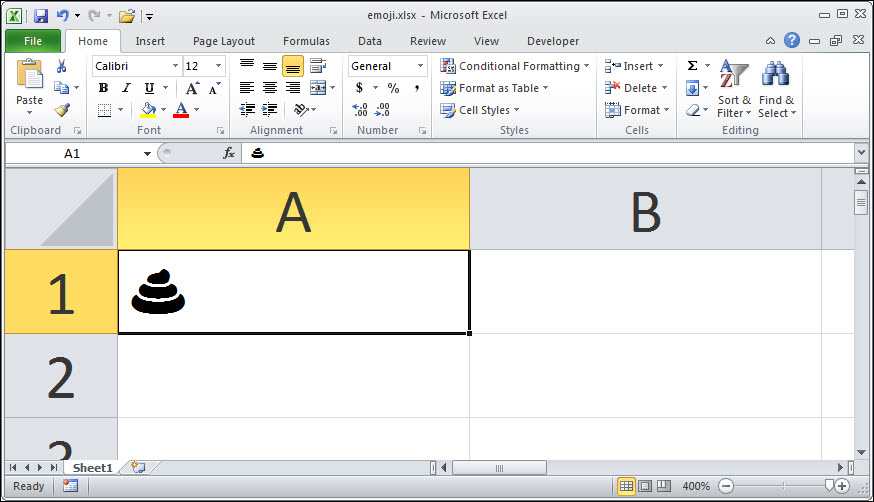 Figure 2: Full-color emoji transform into black-and-white equivalents in the desktop versions of Excel.

Of course, Excel has long offered the ability to easily embed symbols into worksheets, as shown in Figure 3:

You won’t likely find anything resembling a brown pile with steam emanating, but you can go old-school with a Wile E. Coyote-style bomb, or a poison control-ready skull-and-crossbones, as shown in Figure 3. 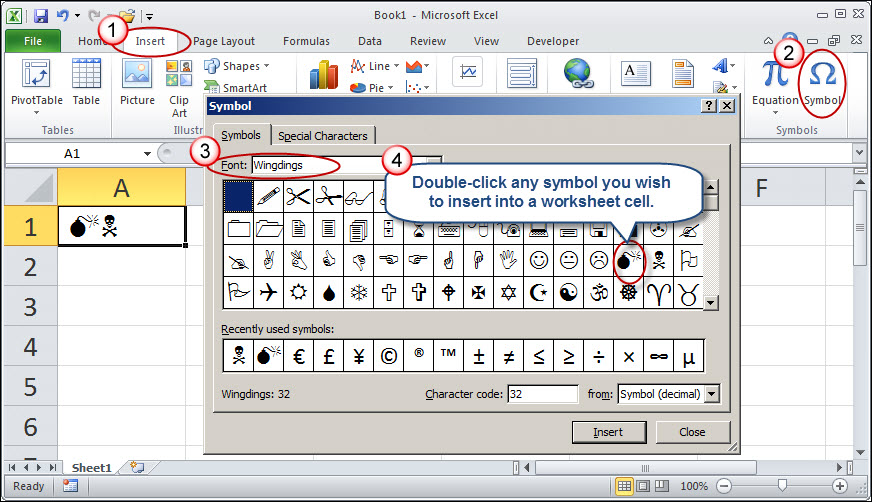 Figure 3: Desktop symbols aren’t as elaborate as those on mobile devices.

Now go forth and emoji those spreadsheets!

Hate to be the burster of bubbles for anyone out there excited to unload your work on ChatGPT but PwC Australia has told its people that for now, playing around with AI should happen strictly off the clock. Australian Financial Review reports that in this morning’s internal newsletter, PwCers were told not to feed client […]

The Largest Accounting Firms in Portland, Ranked by Number of CPAs Working There

Accounting Firms Have Begun to See Mexico As a Goldmine for Accounting and Finance Talent, Says Guy