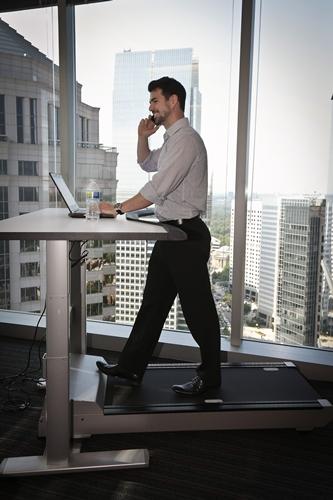 The Motor City edition of Papa Whiskey Charlie moved into their new "state-of-the-art facilities" in the downtown business district yesterday and everyone, including Mayor Dave Bing, was pretty excited about it:

“This space had been empty for some time, and this is a key building in downtown Detroit,” Bing said following a ribbon cutting and tour of the refurbished 33rd floor. “To get them to come here and move all those employees here is a boom for the city and a boom for Woodward Avenue.”

PwC DTW OMP Dave Breen suggests that such a move could mean a long and bright future:

“We’re committed to staying in the city of Detroit, and feel that’s very important,” he told MLive Detroit, adding the company has hopes of future expansion. “We think this is the premiere office building in the City of Detroit.”

That's great! But what does "future expansion" mean? No idea! We can only hope that it means more jobs in Detroit since things have been kinda gloomy up there since forever ago.

It can't possibly mean, "this 70,000 square feet is fine for now, but eventually we're going to need more room for those walking workstations that Atlanta and L.A. are using," can it? I guess if it does, at least it gets cold enough in Detroit so they can use them as coat racks or as a snow boot drying station or something.

¡Dale! Remember Pitbull? I swear I had Culo on repeat for all of 2004 and some of 2009 when I suddenly got nostalgic for the raspy exclamation of “YEAH!” over and over. Well TB4A posted this last week on Insta… When he sent me this screenshot via Slack my esteemed colleague Jason Bramwell said: “Dude […]