See this? According to John Carney, "this dramatic photo brings together all the victims of convicted insider trader Mathew Martoma." [Facebook] 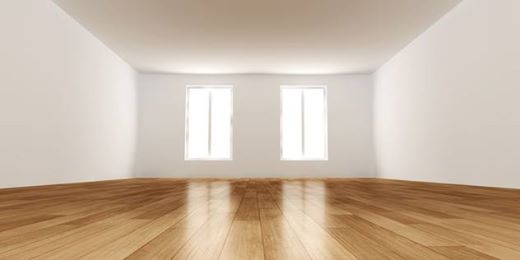 Hey guys! ATR isn't the only group who thinks taxing Olympic medals is totes unfair The U.S. Olympic Committee awards its athletes $25,000 for gold, $15,000 for silver and $10,000 for bronze.  And it’s all considered taxable income. As the Sochi 2014 Winter Olympic Games begin, Rep. Blake Farenthold, R-Texas, reintroduced the Tax Exemptions for American Medalists, known as the TEAM Act, which exempts U.S. Olympic athletes from paying taxes on any medals and prizes they win. [ABC]

What kind of clowns steal a Stradivarius? Well, didn't work out for these fools [Reuters]

Sorry for a little sad The death of a former Premiership rugby union player who fell from an apartment block came as a "total shock" to his family, his inquest heard today. Ex-Sale Sharks back-row forward David Tait, 25, died from multiple injuries following the incident in Hong Kong in December 2012. Tait was enjoying a "happy, normal life" and worked as a corporate finance adviser for multinational firm KPMG. On the day of his death he had kissed his girlfriend goodbye and left for work in the morning. [MSN]

Today is the day we reached the debt ceiling for the fourth time in three years but it's cool, the world isn't ending yet [Wonkblog via Washington Post]

Well, we have totally found the reason why AOL sucks (except for the obvious "because it's AOL" fact)… and it ain't Obamacare! [Valleywag]

Accounting Firm EY Grapples With Partner Pay, Bear Market in Breakup [Wall Street Journal] Ernst & Young’s leaders, trying to persuade partners to split up the firm, said windfalls would be spread evenly, but a bear market threatens to cut the value of a potential initial public offering of its consulting business, according to an […]