We here at Going Concern are not fans of buzzwords and some might say we pride ourselves on rebuking them. This isn’t to say that criticizing buzzwords is something one should be proud of, rather that we have so few things to be proud of that at least we can cling to this when we look back on our lives and ask “what impact did we have on the world?” Well we pissed all over buzzwords and called Big 4 PR departments out for using them. Cue this guy: 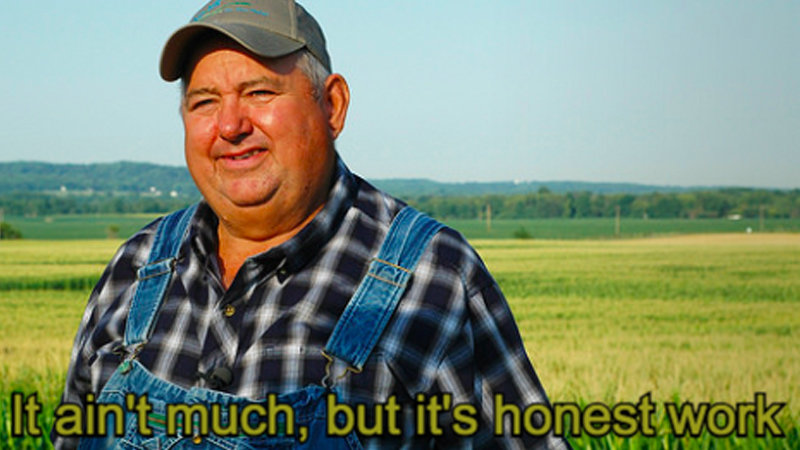 This afternoon I did a search of our archive spanning 13 years and 15,000 posts to see just how many times we’ve ragged on buzzwords over the years. And because I was blackout drunk for most of 2013, I completely forgot about this gem: 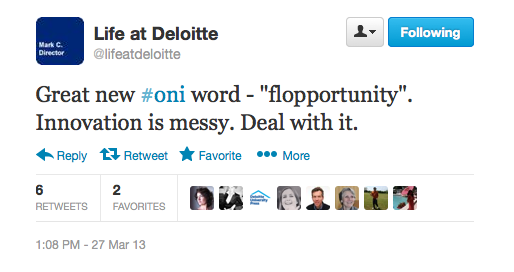 Not all buzzwords and jargon are bad. Case in point, Use Sparingly on Tumblr. Like much of the rest of Tumblr it hasn’t been updated in years but its robust archive remains and in it, Use Sparingly gives you the meaning behind the buzz.

And every now and then you encounter a word that isn’t thrown around nearly as much as it should be. Today, that word is spuddle. While this may be directed specifically at #TaxTwitter, I’m fairly certain most of us have been there.

This definition of spuddle is under debate at Wiktionary so it’s unclear if the original tweet is at all accurate but surely it must be because people never make things up on the internet. Let’s just go with it.

The third definition appears in 1907’s The English Dialect Dictionary so at least that one is for sure legit. I also found this definition which might be the most appropriate of all:

to work feebly and ineffectively, because your mind is elsewhere or you haven’t quite woken up yet.

Is it still spuddling if you woke up 8 hours ago yet still work feebly and ineffectively?

So there you are, you’ve learned a new word today. Now go forth and spuddle the rest of your day away. I know I have.

What kind of monster does this?! That very edition — published in 2008 — is going for $50 used on Amazon and people have left reviews for it as recently as last year. This find could be a score for the right person! Is leaving accounting textbooks a nefarious plot to scare even more people […]