“I remember being in the offices of Deloitte, counting down the seconds until five o’clock, or whatever time it would be that I could finally leave, and just feeling miserable every day at the office. Feeling like I wasn’t where I wanted to be.”

— Simu Liu, star of the new Marvel film Shang-Chi and the Legend of Ten Rings, which opens in theaters on Sept. 3, said about his experience working as an accountant at Deloitte in Toronto before he became an actor.

He eventually was laid off from Deloitte, which Liu said, “It was, honestly, in many ways a relief,” and decided to pursue acting.

Liu has talked openly about his short time as a Big 4 accountant. In a recent AMA on Reddit, he said, “I was a miserable student, and an even more miserable accountant.”

In an interview with The Globe and Mail, Liu said about working in D-town: “Evidently they didn’t think I was [a good fit] either. Eight months in, they laid me off. The first round of cuts, and I was right out.”

He once did a stock photo shoot and one of the photos ended up on the cover of the book, Using QuickBooks Accountant 2015 For Accounting. 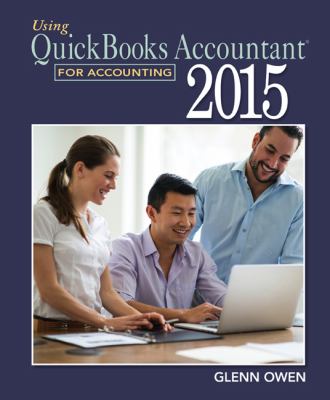 Call @Alanis Morissette because I just died from irony. I did a stock photo shoot in 2014 and it ended up here. I used to be an accountant. pic.twitter.com/2spNQuG4MH

‘I was drowning in debt’: How Simu Liu went from failed accountant to Marvel’s first Asian superhero Shang-Chi [i]