Latest
PwC Plans to Poach Unhappy Senior Managers From EY Promotion Watch ’22: KPMG Admits 186 to Partnership We’re Going to Solve the Accounting Pipeline Shortage With 2013 Buzzfeed Quiz Results, You Guys These 10 LCOL Cities Are Expected to Have Higher-Than-Average Public Accounting Starting Salaries in 2023 The PCAOB Has Had It With Shoddy Audit Work Performed by Affiliates 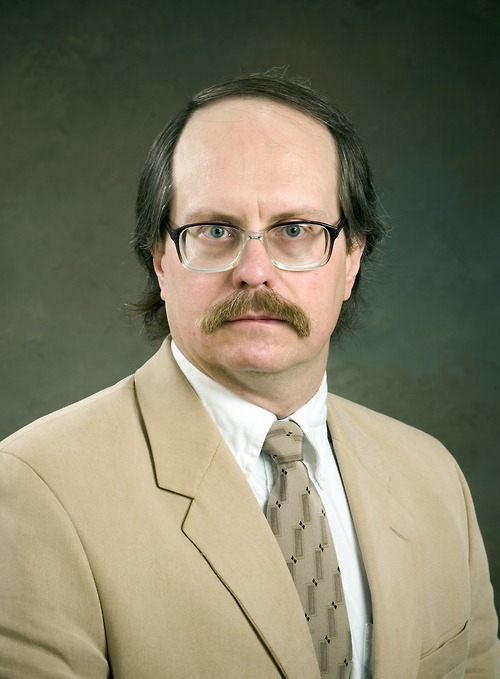 ‘Max and Dave’ Start Public Campaign for Simpler Tax Code [Bloomberg]
Getting a tax law that would accomplish their objectives is “going to be very, very difficult,” said Don Susswein, a principal in the Washington national tax office of the accounting firm McGladrey LLP. Just asking for public comments and suggestions isn’t enough to rally the country behind the effort, he said. “They need something specific that will be perceived as yes, gee, that would make my life simpler,” Susswein said. “You’ve got to propose something that’s going to capture the imagination.”

Ernst & Young Seizes Tax Transparency Issue But Advocacy May Break SEC Rules [Forbes]
FM: "Ernst & Young is preparing clients for a service that will audit their tax transparency reporting similar to what is developing around corporate social responsibility reporting.  If the rules do change and bring more required disclosures to traditional financial statement quarterly and annual reporting, Ernst & Young as your auditor can help you with that, too."

Jeffrey Skilling, a Model Convict in More Ways Than One [Bloomberg]
If [Skilling] gets out four years from now, he will have served more than 10 years in prison, a long stretch. There's no reason to feel sorry for him: His crimes eroded faith in the integrity of corporate financial statements. He serves as a reminder, and exemplar, of how the system is supposed to work.

Colorado Lawmakers Set Taxes And Rules For Marijuana Sales [NPR]
Colorado is set to become the first U.S. state to regulate and tax sales of recreational marijuana, after lawmakers approved several bills that set business standards and rules. Legislators expect enforcement of the rules to be paid for by two taxes on marijuana — a 15 percent excise tax, and a 10 percent sales tax. Other measures included in the package set limits on how much marijuana visitors to Colorado can buy (a quarter of an ounce), as well as a limit on how many cannabis plants a private citizen can grow (six).

Marijuana taxes as a cash cow? Think again [CNN]
Taxing pot could raise hundreds of millions of dollars but still not be the moneymaker states were hoping for. Colorado and Washington State are launching their legal recreational marijuana industries, and both are coming to terms with scaled back expectations. Washington had projected up to $450 million in annual tax revenue, but the state's new pot consultant figures it could be little more than half that. In Colorado, the Colorado Futures Center think tank forecasts $130 million in taxes but thinks that won't even cover the cost of regulating the new industry.

Senate Releases Tax Reform Option Paper on International Competitiveness [TaxProf]
Get excited.
Accountant Faces Heat From Teed Off Golfer [CNS]
In 2004, [Hank Kuehne] hired Thomas Bertsch, then an employee with McCormack Advisors International, to take care of his finances. Bertsch formed his owned company, FSM Capital Management, in 2007 and brought Kuehne over as a client. The relationship ended in 2011 after Kuehne allegedly learned he had racked up over $500,000 in income-tax liabilities and penalties for 2006 and 2007. He also discovered Bertsch had offered the Internal Revenue Service $90,000 to settle the debt, according to Kuehne's complaint. The IRS allegedly countered with a $342,000 settlement offer, which expired after Bertsch failed to respond. To make things worse, Kuehne said he learned that he still owed state taxes for 2006 because Bertsch included gambling income on his California return.  Bertsch allegedly never communicated any of these problems or concerns about Kuehne's tax returns to the client and refused to give Kuehne a direct answer about the situation.
Business Men [Tumblr]
An untold number of CPAs can be seen here.