Endlessly scrolling my YouTube recommendations the other night in a desperate attempt to scrape up the tiniest shred of dopamine, I came across the video I’m about to share with you all. It’s about the “Hall of Tortured Souls,” an easter egg buried in Microsoft Office 1995. This website has been around for 12 years, many of which have been spent bemoaning the lack of literally anything happening to write about thanks to the subject matter, but surely at some point we stumbled across this and wrote it up? Apparently not.

So we can find the time to talk about AICPA CEO and President Barry Melancon admiring the fine art of chihuahua juggling but not the Microsoft Excel Hall of Tortured Souls? 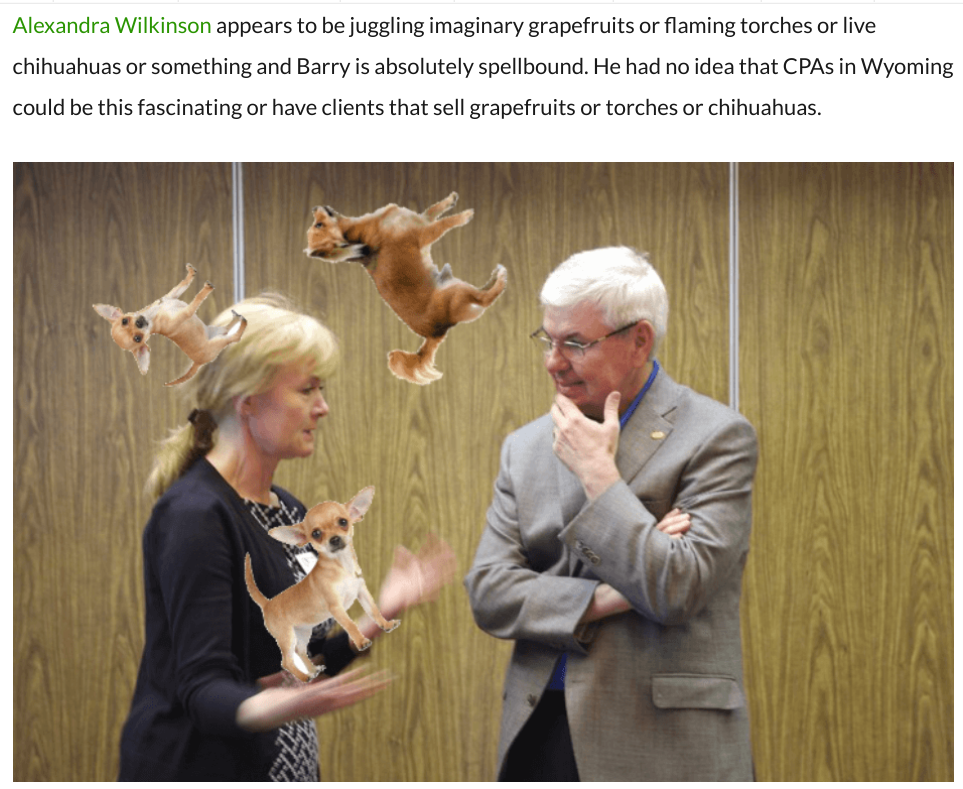 Man, no wonder people say this website sucks. Moving on, as we must do.

I humbly present: the Hall of Tortured Souls.

Who populates the Hall of Tortured Souls? You might think it’s staffed by the ghosts of interns past, forever pacing the halls in search of lunch orders. But you would be wrong. It’s just a shout-out developers gave themselves because why not, it couldn’t have been easy putting together the first 32-bit version of Office.

We can assume the styling was inspired in part (or entirely) by Doom, which came out in 1993 and was really unlike anything else we’d seen up until that point because it was the early 90s and we were practically still speaking to people through tin cans connecting by string. The old folks around here know what I’m talking about.

So next time you find yourself rotting away in Excel purgatory, remember the folks who made all those columns and rows possible. No, not clients. Devs, stupid!