*ranked from the Accounting Today Top 100 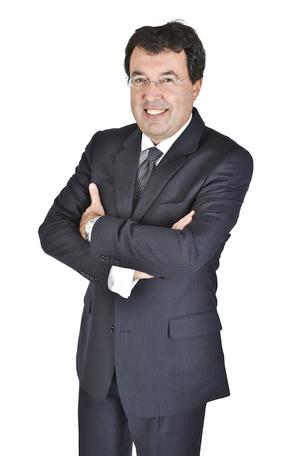 Wayne Berson has done wonderful things for BDO but I definitely wouldn't do wonderful things to him. Nope. Sorry Wayne but… just no. The good news is you're one makeover away from being Eric Cantor, in which case, email me. 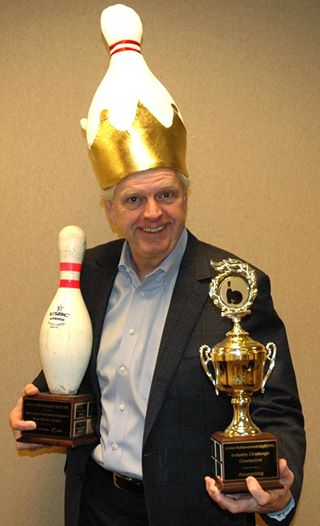 It's a known fact that I'm into old guys but even I draw the line at really old guys like Gordy Viere. Sorry, Gordy, nothing personal, I'm sure you were quite the stud in your younger days. 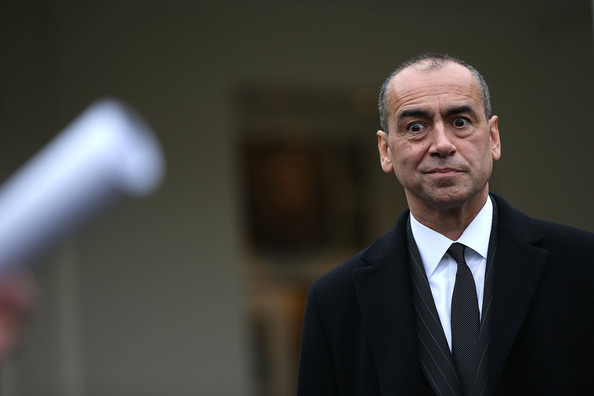 Joe Echevarria looks like the kind of guy who would scare you if you encountered him in a dark alley late at night. Maybe with the right oil-absorbing moisturizer it would work, but as is, Joe's bangability places Deloitte at a solid 8 on our list. 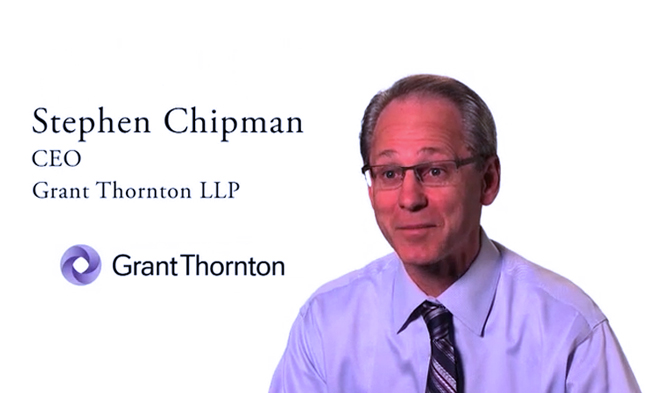 I'm not really into purple guys. 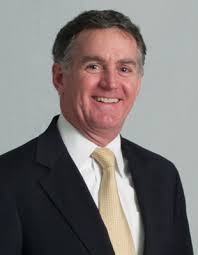 On looks alone, Johnny V would rank lower on this list but I bet he's the kind of guy who will get you drunk and make sure you get home safely without taking advantage of you. Even though he looks a little like an extra on Law & Order. 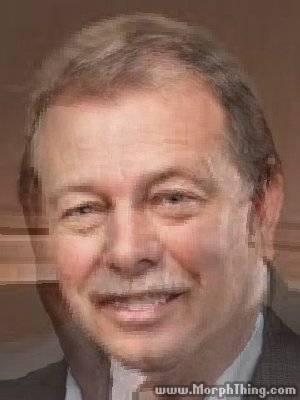 CohnReznick has this whole co-CEO thing going on and to be honest, neither of them are very hot on their own. But when morphed together into one mutant CEO, he's kind of cute. You know, in an old white guy CEO sort of way. 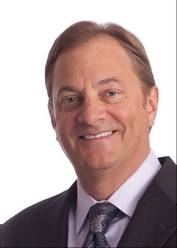 Charles Allen is kind of a hottie, you know, in the way you thought your best friend's dad who bought your friend's love with toys because he was always working all the time was hot. 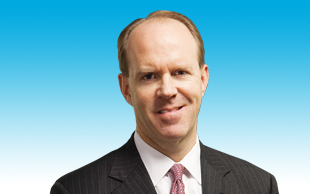 Steve Howe isn't exactly hot, but he isn't that bad either. Something about that boyish sideways smirk is charming in an "I'm going to bill the shit out you for this audit and you're gonna like it" sort of way. 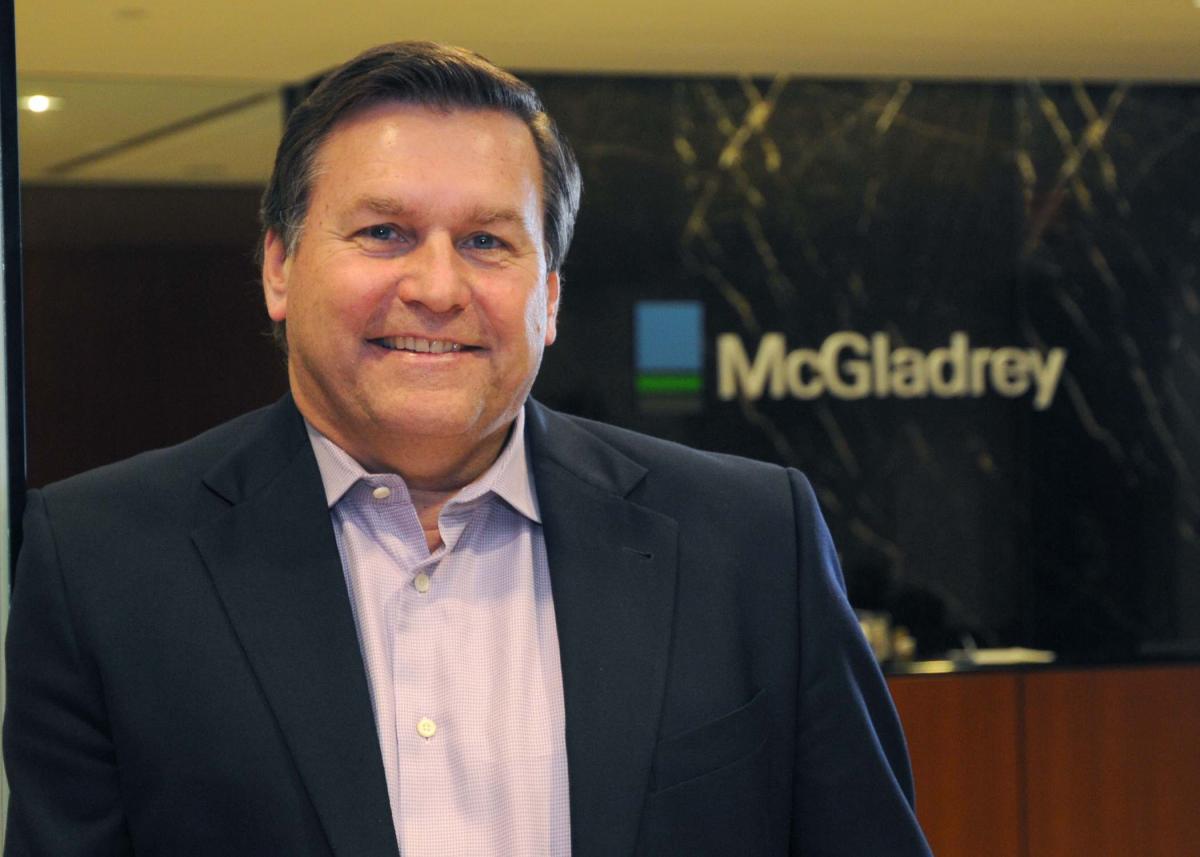 This might be the only time McGladrey ranks #2 for anything, and it's due to Joe Adams' loveable Midwestern joviality. As far as old white guys go, Joe is a solid 6 or 7; he has most of his hair, probably all of his own teeth, and he doesn't need to wear a tie. Plus he has that adorable accent that just makes you want to make him say "bagel" and "vague" over and over. 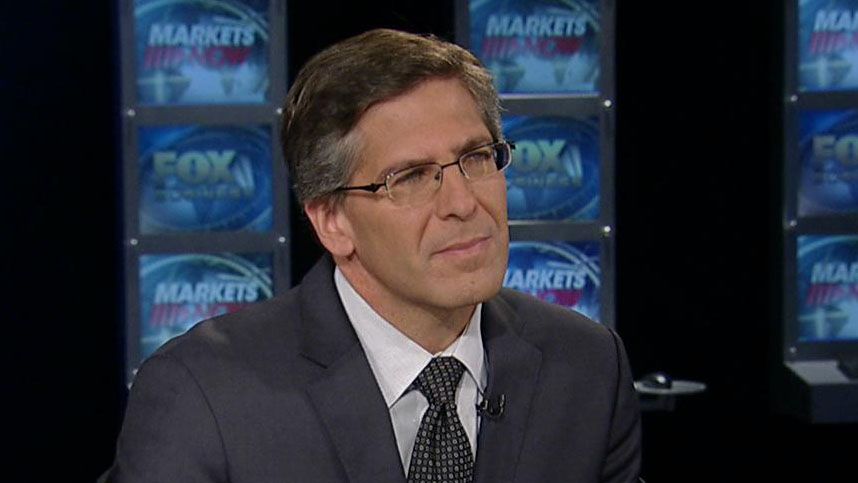 It's no surprise BoMo tops this list as hottest accounting firm CEO. Just look at him. From his luxurious head of hair to those icy blue eyes, Bob Moritz is just the dreamiest. Also: assless chaps. *swoon*

Yikes that headline was a mouthful, sorry about that. Anyway, Fortune has released its 25 Best Large Workplaces in Consulting and Professional Services list and you might be surprised to learn that only one Big 4 firm cleared the top ten. Actually you might not be surprised by that at all once you learn the […]