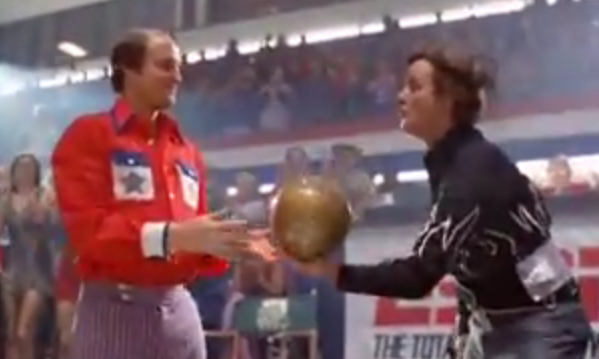 Ever wondered what an audit firm would have to do to earn a ban from the PCAOB? The short answer is, "Not much," if you're a non-Big 4 Chinese firm. The slightly longer answer is in this disciplinary order the PCAOB dropped on PKF Hong Kong yesterday.

If you're not in the mood for reading today, the jist is this — the PCAOB wanted someone from PKF to testify about some things related to an issuer. PKF refused, stating the Memo of Understanding between the US and China said that the Board had to get the Chinese Ministry of Finance or China Securities Regulatory Commission's approval. The PCAOB didn't buy that argument, stated its reasons and respectfully (I imagine) asked the firm to reconsider. They did not and here we are. The firm has been banned for three years along with two partners and one manager.

[It] means that PKF Hong Kong can no longer audit US listed companies. Three of its partners have also been banned from working for PCAOB registered firms. PKF has a small share of US listed Chinese companies so the action will likely have little effect on the market. All PKF Hong Kong US listed clients need a new auditor.

I believe this action sends a strong signal to Chinese authorities that the PCAOB is willing to deregister accounting firms that do not cooperate with it. I have heard that the PCAOB has issued an Accounting Board Demand, or something similar to it, to the China Big Four firms in December.  I do not expect the firms will comply with the demand, setting up a scenario similar to PKF.  If the PCAOB follows a timetable similar to the PKF case, it suggests that a disciplinary action might take place this coming summer, assuming that the PCAOB and Chinese regulators are unable to reach an agreement on inspections.

Personally, I don't see other side budging, which means the PCAOB might have to pull out the bazooka. This could get interesting.

Yesterday we retweeted an observation about how the smartest people work at Big 4 firms hoping for some good discussion and discussion did in fact ensue. Decent discussion, actually. It warms my cold black heart to know that at least in our little corner of the internet people with differing opinions are still capable of […]

“I counsel people all the time — never believe anyone who says they’re awesome, believe other people who say they’re awesome. That’s why I recommend checking online reviews from independent sites, the Better Business Bureau and media coverage from reputable outlets. I even suggest checking to see if they partner with any major charities. None […]