It seems based on the amount of time Adrienne and I spend lurking on Reddit and Fishbowl that more people are fleeing the meat grinder that is public accounting lately than in previous years. It’s not because they’re working ungodly Goldman Sachs-type hours, but some people are just not cut out to be capital market servants.

And it causes a domino effect: them leaving right before or during busy season results in their work being dumped on others, with service lines in those offices spread super-thin until the next bumper crop of first-years barge through the door. Those left to take on that extra work are easily putting in 60 to 65 hours a week, sometimes 70 to 75 if not more, this time a year. They lament on the chatter sites that this will be THE LAST busy season they ever work in public accounting and ask their accountant comrades in industry about job openings or pay more attention to messages from recruiters on LinkedIn so they, too, can leave PA behind.

Oh, right, let’s not forget about the measly raises and bonuses many public accounting firms doled out over the past year because of the pandemic. So it’s really no surprise public accountants are looking for greener pastures—and more green bills—elsewhere.

It just so happened that Elements Global Services last week released the results of a survey it completed in February on pandemic-related trends in compensation. These days it probably wouldn’t take a huge raise to entice many accountants to leave public for industry. In fact, while not accounting-specific, the survey revealed that 15% of the 1,545 Americans who participated said they would leave their current job for a 5% raise.

At the same time I was rummaging through the survey results, I saw this meme on r/accounting: 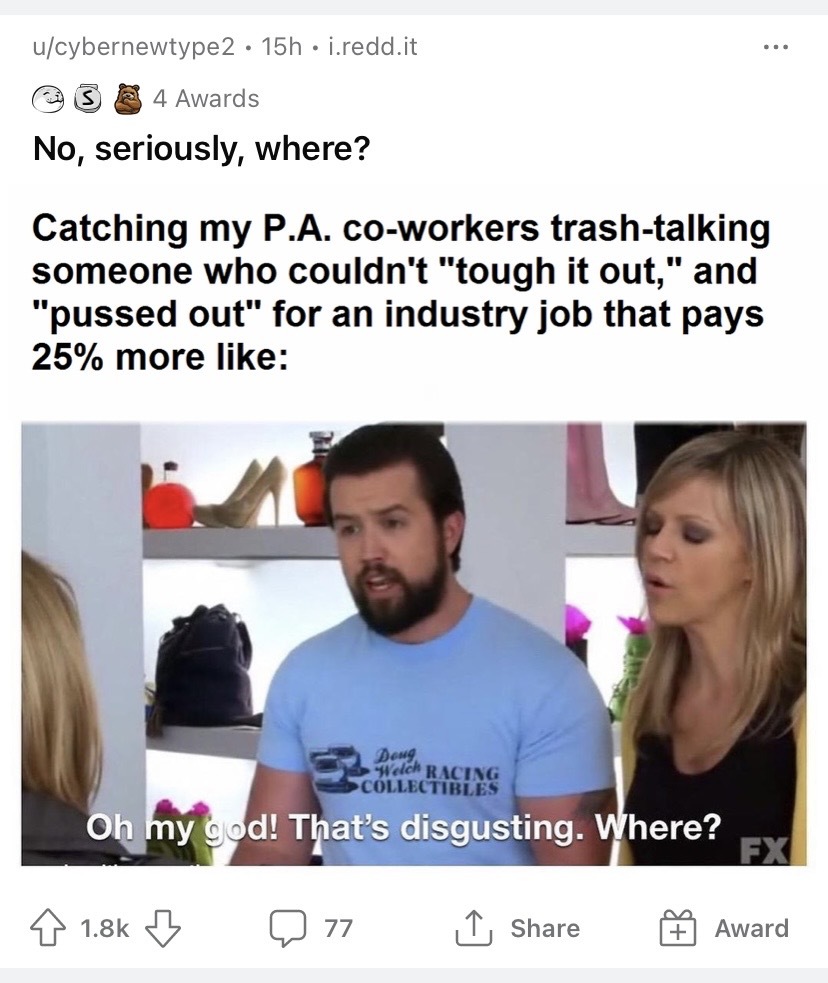 With talent always streaming through their pipelines, the Big 4 and the top midtier public accounting firms can weather any type of spike in turnover. But if they don’t reward their servants with more money during compensation discussions this year, after what they’ve been through over the past year, the public accounting mass exodus we’ve been observing will continue.