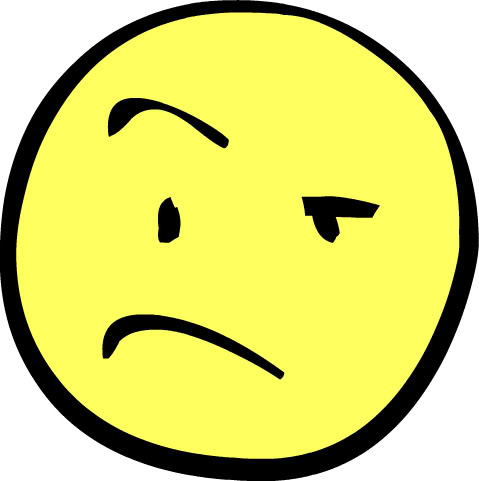 Last month, the House Ways and Means Committee announced that it was creating eleven working groups to kickstart this tax reform idea that's been thrown around. At the time the effort was described as a "fact-finding mission" which is funny because facts are not something Congress is known to have a firm grasp of. REGARDLESS! This was a serious step in the direction of completing Legislation Impossible.

But now that the working groups have started, some people aren't convinced that the meetings are all they're cracked up to be. Mostly because a lot of participants in these working groups are people from interest groups:

Lawmakers on the 11 working groups are quietly meeting with lobbyists and groups interested in preserving tax breaks and a variety of credits and deductions that could be targeted in legislation. The setup has raised eyebrows among government watchdogs, who believe the off-the-record talks could pad the fundraising coffers of lawmakers and help business interests make friends in high places.  “By its very structure, [it] raises the eyebrows,” said Meredith McGehee, policy director for the Campaign Legal Center. “Who’s getting access and what kind of money are they going to receive from those interests?” “It will be interesting to watch the contributions received by the working group members,” said Melanie Sloan, executive director for Citizens for Responsibility and Ethics in Washington (CREW).

Huh. Well, these jaded attitudes have caused members on these working groups to react in a number of ways.
For some, these "interest groups" are simply not in the picture:

“My Rolodex ain’t filling up,” said Rep. Jim McDermott (D-Wash.), the vice chairman of the working group on debt, equity and capital. “Not out of that bunch.”

For Illinois Republican Aaron Schock the idea that these meetings would be an opportunity to find more donors is hilarious because raising money for him is NOT a problem:

“I don’t need a working group to do that. That’s more work than I need to do. CME, CBOE, those groups — got great relationships with them,” Schock said, referencing the Chicago Mercantile Exchange and the Chicago Board Options Exchange. “So I don’t need to be going to more hearings to do that.

For ranking member Sandy Levin , this solely about sitting down to educate members on the tax code:

“The primary purpose — the only purpose — for Dave Camp and my decision is to really provide a structure on a bipartisan basis for us to sit down and really analyze the code,” Levin told The Hill.

Even the lobbyists appreciate the objective nature of these chats:

“You go in and certainly try to do the best you can. The meetings really aren’t for purposes to try and twist someone’s arm,” said James Ballentine, who heads congressional relations for the American Bankers Association. “But really to get a sense of where they are and the issues that are important to you.”

And really, that's what this is about. Finding out what's important and getting the two parties to work together:

McDermott, who is working with Rep. Kenny Marchant (R-Texas) on the debt and equity group, said the groups could also help restore some of the trust that has evaporated between the parties over the years. “A lot of people are kind of uncertain that this is really going to work this way. But up to this point, there’s no evidence that it isn’t,” McDermott said. “Kenny Marchant and I are not playing some crazy game.”

Got that? Politics is not a crazy game.
Interest groups with stake in reform line up for meetings with House tax-writers [The Hill]

Listen to Oh My Fraud, a podcast by Caleb Newquist and Greg Kyte, and get free CPE through Earmark. And Exposure Drafts holiday cards are now available for purchase through Rubook Creative. Latest Accounting Jobs–Apply Now: There are currently no vacancies.