Please ensure Javascript is enabled for purposes of website accessibility
Latest
The Most-Fined Big 4 Firm in the UK is Raising Audit Fees, Knows Clients Will Complain About It Your Naughty IRS Employee of the Day Here’s How People Did on the CPA Exam in 2022 Bad News For Big 4: Educated Men Have Decided to Not Work So Hard Monday Morning Accounting News Brief: ESG Compliance Heats Up; Deloitte Disclosures; AI Says It Isn’t a Threat | 1.30.23

I will admit I was on McGladrey's Success Starts Here blog looking for something to troll. And I will admit that while I was reading entries from "interns" I threw up in my mouth a little bit. But then I scrolled down and found this:

Always willing to try something new, the McGladrey Boston office added a new animal to its busy season stress relief strategy – puppies. Every Wednesday, from February 19-March 26, Last Hope K9 Rescue brought in adorable puppies to give employees a break from busy season for “puppy stress reduction sessions.” Employees were encouraged to drop in to spend time playing and cuddling with these lively creatures. Several employees have even taken the next step to adopt some of the puppies, giving them a permanent home and lots of love.

I have absolutely nothing bad to say about this. Not a thing. Assuming the puppies did not tear the joint up, of course.

Client: do you have my file? 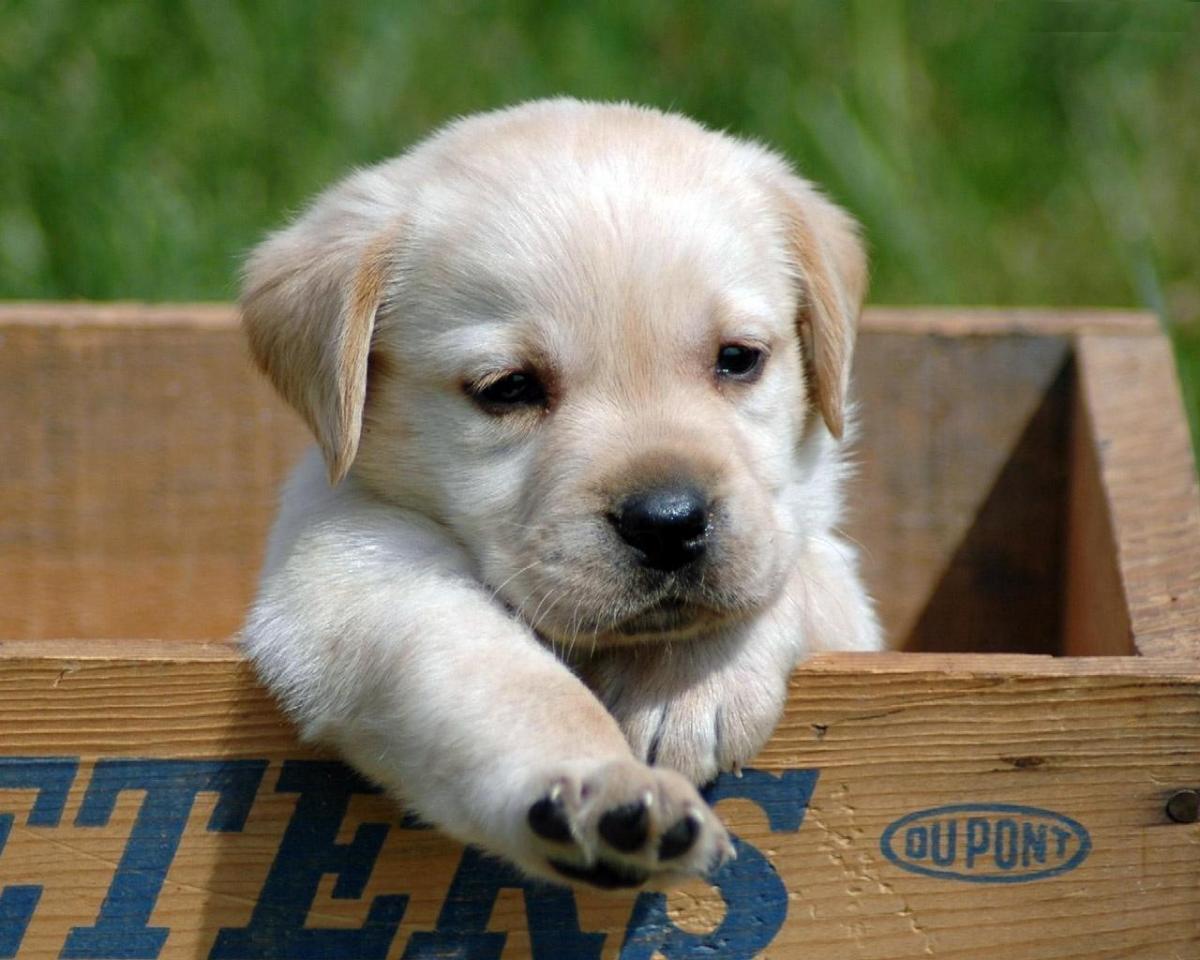 Puppy Wednesday is the brainchild of the Boston Social Club and Alex Monahan, a consulting supervisor, who has served as the treasurer of the Last Hope K9 Rescue since November 2012. Alex said the idea evolved after he initiated an information booth in the Boston office, a common occurrence to raise awareness of charitable causes, to encourage donations, volunteerism and, most importantly, adoptions of the rescued puppies.

“Our social club suggested that we bring in the puppies periodically during busy season as a way for employees to take a break,” said Alex. “Every Wednesday, about 40-50 people show up to play with 4-6 dogs, ranging in age from several weeks to about two years.”

He said one employee adopted a new pup and three more put in applications. While I really don't think it's wise for someone to adopt a puppy in the middle of busy season, this is still awesome.

Feb. 1 will be a big day at the 15th richest public accounting firm in the U.S. as 19 people will be admitted into the partnership at CohnReznick. “As CohnReznick continues to expand its capabilities and market presence, recognizing the talents and achievements of outstanding professionals is critical to our growth strategy,” said CohnReznick CEO […]

RSM International CEO Jean Stephens spoke to Financial Times recently and let everyone know that her firm is totally open to a little wheeling and dealing that would bump them up from their current spot as the sixth largest firm (#5 on the IPA 500). Coincidentally, RSM just released their revenue numbers and they are […]

Your Naughty IRS Employee of the Day