Latest
Big 4 Firms Are Fighting Engineers Over the Right to Bill Clients For Climate Disclosure Audits Happy 4th of July and Also a Lesson in How Not to Be Compensation Watch ’22: Does the New Equation Add Up to Better Raises For PwC Employees? Friday Footnotes: XOXO, Accountants; PwC Wants Tax Cuts; KPMG Stacks Partners | 7.1.22 CPAs Should Get Into Weed, Says CPA Into Weed (As a Business, That Is)

I love those New Jersey CPAs but I'm pretty sure if I saw this in my mailbox, I would kill it before it lays eggs. 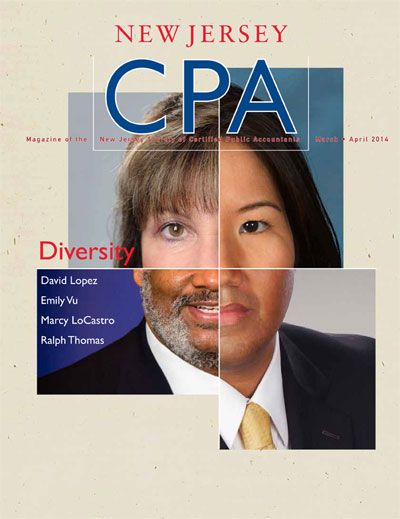 The diversity profiles are actually a good read so please don't let the weird cover scare you off, check it out here.

As Going Concern fully supports the profession’s diversity initiatives and various pipeline-filling activities (despite comparing the AICPA to an 80s anti-drug PSA creep giving away free drugs to children), we want to let everyone know that the application period for the AICPA Accounting Scholars Leadership Workshop ends on June 15, 2022. The workshop takes place […]

In April of this year, EY announced the launch of its Boston Neuro-Diverse Center of Excellence, the sixth of its kind EY has opened in the United States since launching the program in the mid-2010s. You see, it turns out that many — not all, but many — neurodivergent individuals are particularly excellent at data […]