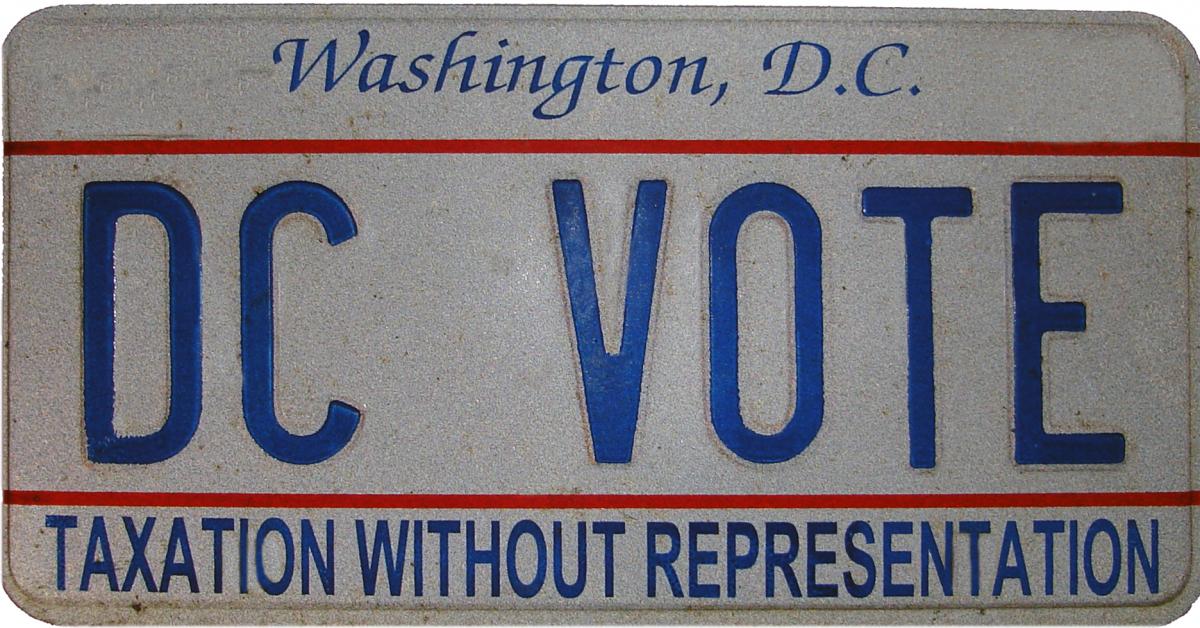 Deloitte Tightens Client Screening After China Scandals [WSJ]
A spate of recent accounting scandals in China has forced Deloitte Touche Tohmatsu Ltd. to beef up its audit work and tighten the process for screening new clients, according to the head of the firm's Asia practice. Deloitte's Asia Pacific CEO, Chaly Mah, said the firm has specifically changed the work it does to test cash balances and introduced more stringent tests to determine whether to take on potential clients, for instance. "We have a multilayer process but if you have clients that are less than honest it is not easy," he said in an interview with The Wall Street Journal. Deloitte is currently embroiled in a dispute with the U.S. Securities and Exchange Commission over the firm's work in China. The SEC brought an administrative proceeding against it and other accounting firms for refusing to hand over documents sought in investigations of alleged accounting frauds at nine Chinese companies. The auditors say that handing over such documents would breach Chinese law. Mr. Mah said he believes the firm wasn't "unfairly targeted" by the SEC. "This is about access to working papers," he said.

Why No Changes on JPMorgan's Board Post-Whale? [Bloomberg]
JW: "Let me try to answer the question in as practical a way as I can, by pointing to JPMorgan's stock price.  At $46.35, it's up 25 percent since May 11, which was the first day of trading after JPMorgan belatedly began to fess up to its Whale problem. The thing about rising stock prices is they have a funny way of defusing shareholders' anger, never mind how egregious the breakdown in JPMorgan's internal controls may have been."

Claiming a home office deduction is about to get easier [CNN]
Currently, taxpayers who claim the home office deduction are required to fill out a separate form calculating the percentage of the home that is used solely for the business and the percentage of expenses that apply to the office, which can be very complicated to figure out. But starting in 2014, you will no longer need to do those calculations. Instead, the new option will allow you to claim $5 per square foot of the office, up to 300 square feet. The deduction will be capped at $1,500 per year and the form for claiming it will be simplified.

Virginia's Gas Tax Reform [David Brunori/Tax Analysts]
Virginia Governor Bob McDonnell has proposed a somewhat radical plan to fund his state’s transportation infrastructure. The highlights of the plan are complete repeal of the 17.5 cent a gallon gas tax and the imposition of a .8 percent increase in the general sales tax. McDonnell also proposes various new and higher fees on drivers. But the thrust of the plan is swapping the gas tax for higher sales taxes. The one catch is that his higher sales taxes include the ability to tax remote sales.
United Airlines Skirted Jet-Fuel Taxes, Illinois Agency Says [Bloomberg]
United Airlines Inc. used a “sham” site outside Chicago to avoid paying the full tax on jet fuel, the Illinois Regional Transportation Authority said in a lawsuit. The airline’s United Aviation Fuels Corp. unit, which purchases jet fuel for United and its regional carriers, used an office in Sycamore, Illinois, that has no true sales activity, the agency said in the complaint filed yesterday in state court in Chicago. The office has one staff member, who doesn’t work daily and doesn’t have a computer, according to the complaint. “The only reason that United Fuels has an office in Sycamore is to attempt to create a sham tax situs for fuel sales in a lower taxing jurisdiction,” the authority said. “The sales of jet fuel in this complaint are occurring in Chicago, not Sycamore.” By posting transactions in Sycamore, United Fuels pays an 8 percent sales tax rate, instead of the 9.5 percent rate for Chicago-based sales, the transportation agency said in the complaint. United Airlines and its unit have been engaging in such sales since 2001, diverting tax money owed to the agency and other municipalities, according to the lawsuit.

Obama to add DC 'taxation without representation' license plate to limos [The Hill]
President Obama will place Washington, D.C. license plates on his limousines beginning this weekend, the White House announced Tuesday. The decision is being seen as a victory by advocates of D.C. statehood because they read "taxation without representation." Obama's limos have previously had license plates that steered clear of the D.C. statehood debate. The White House said Tuesday that Obama understood the concerns of statehood supporters, however. “President Obama has lived in the District now for four years, and has seen first-hand how patently unfair it is for working families in D.C. to work hard, raise children and pay taxes, without having a vote in Congress," the White House statement said.

The quest for the right kind of stupidity [FT]
The Alvesson-Spicer paper for the Journal of Management Studies suggests organisations that make a virtue out of the cleverness of their staff and sell intangible services – accountancy firms, consultancies, banks – are particularly prone to stupidity. They’re certainly guilty of the kind of mushy mission statements and ill-defined strategic visions identified as the tools of “stupidity management”.

The Story Of A Man Who Outsourced His Work To China So He Could Watch Cat Videos All Day [BI]
The study documents the scam of a developer named Bob. He worked at a "critical infrastructure" company in the U.S. and started outsourcing his work to China underneath his company's nose, and would only pay those people less than one fifth of his six-figure salary. Bob's company eventually noticed strange activity in its VPN logs, so it asked Verizon for some help understanding what was going on. The logs showed that Bob was logged in from China, even though he was sitting at his desk. So what was he doing with his free time? His browsing history showed that his typical work day consisted of surfing Reddit, watching cat videos, and browsing eBay.