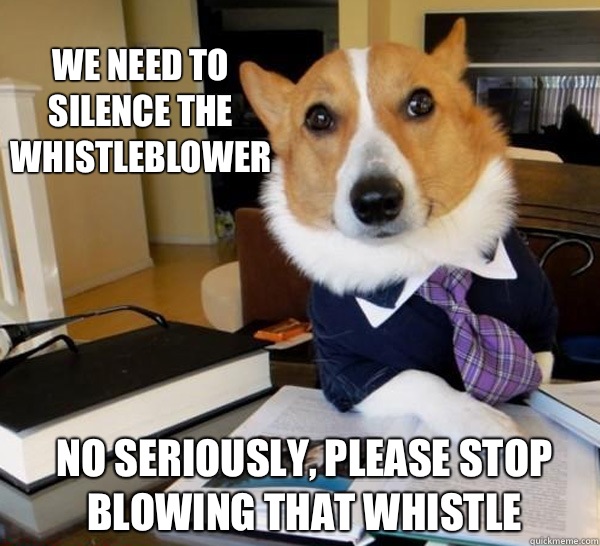 Last week we learned that the New York Attorney General was curious as to why ExxonMobil hasn't written down any of its reserves since the price of oil started dropping. Turns out, the SEC is curious too and is even asking PwC, Exxon's auditor, for information about it. But there's slightly more to it than just write-downs:

The probe is also homing in on how Exxon calculates the impact to its business from the world’s mounting response to climate change, including what figures the company uses to account for the future costs of complying with regulations to curb greenhouse gases as it evaluates the economic viability of its projects.

That represents an escalation of the legal questions Exxon faces over its past and future response to climate change. The company has spent much of this year confronting investigations by Mr. Schneiderman and other Democratic state attorneys general.

The probe may also signal the opening of a new front of climate-related regulation and enforcement at the SEC, a direction with far-reaching consequences for the oil and gas industry. The SEC has separately begun as a policy matter to re-examine its disclosure rules, including whether to require the mandatory disclosure of potential climate risks by public companies.

I have to say, it's a pretty impressive move by regulators to lump investigations into accounting and climate change together. If the SEC were just looking into costs related to climate change, Exxon supporters would be screaming bloody murder. But when you're asking qustions about why a company hasn't suffered any impairment while its peers have been getting crushed, you can't really be too upset about it. Their concerns seem pretty legitimate! And the CEO explanation of, "We don't do write-downs," and, "We hold people accountable," doesn't really explain anything! So the SEC wants to look at the details…and figured as long as they were doing that, they'd take a look at the climate change stuff too. It'll save them a trip.

Elsewhere in PwC getting roped into things: Wells Fargo CEO John Stumpf admitted that the bank hired the firm in August 2015 "to help determine whether customers were hurt" after the Office of the Comptroller of the Currency found "shortcomings" in WF's sales methods.

As we've discussed, organizations that help the elderly, the terminally ill, the poor etc. etc. seem particularly vulnerable to accountants who like embezzling money. And it makes sense, since accountants know that these businesses are strapped for cash to begin with, they also know that there will be cracks in their controls. In any case, here's another case of an accountant stealing money from foster homes in Los Angeles:

Gary Batchelor, 64, was the chief financial officer at one of the organizations, Moore’s Cottage, where he and a co-defendant stole more than $100,000 between June 2011 and October 2013, prosecutors said.

The co-defendant in that case, Steven Smith, was Moore’s Cottage’s executive director, according to the District Attorney’s office.

Smith and Batchelor were charged in that case in 2015.

In April, a grand jury indicted them both in a separate case for allegedly embezzling almost $200,000 from another foster care organization, the You Are the Difference Foundation.

You were the difference, Gary Batchelor! Scumbag.

Nope! The New York Times editorial board shared its theories as to why he hasn't released them, although their theories aren't different from anyone else's. Trump's other favorite paper, the Washington Post, wonders why no one from the IRS has leaked the returns yet and the answer to that question is pretty simple:

For one thing, it’s a felony to disclose confidential tax information. Federal employees could lose their job, pension, freedom and reputation.

The IRS says its 84,000 employees must attend annual trainings on taxpayer confidentiality. To identify snoopers, IRS computers track the electronic movements of all employees and contractors. Even an employee who legitimately opens the tax return of a neighbor of a high-profile taxpayer like Trump could be flagged, former IRS officials say.

Plus, although most people would be preoccupied with DJT's returns, the IRS doesn't really need the bad press.