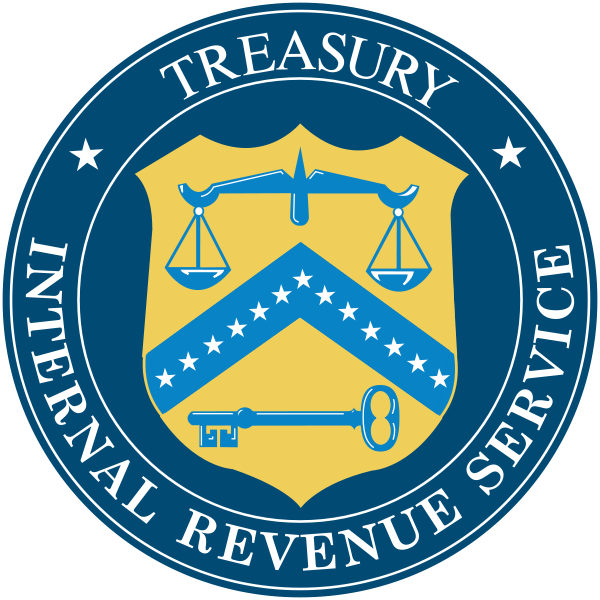 Democrats Resist No New Revenue Pledge Seen Hurting Deal [Bloomberg]
Two Democrats considered to be possible swing votes on the House committee working on a tax overhaul — Representative Richard Neal from Massachusetts and John Larson of Connecticut — say they doubt a revenue-neutral proposal would attract Democratic votes, casting a cloud over what many tax analysts and lobbyists say is a primary ingredient for any broad deal, Bloomberg BNA reported.“I’d be very doubtful about that,” Neal said when asked whether a revenue-neutral plan could generate support among Democrats. “That would be problematic for me.”

Democrats offer new evidence that IRS targeted progressive groups [WaPo]
Rep. Elijah Cummings (D-Md.) said in a draft letter to committee chairman Darrell Issa (R-Calif) that congressional investigators have discovered training materials from an July 2010 “Screening Workshop” that prove IRS agents were told to be on the lookout for groups from both sides of the political spectrum. A PowerPoint presentation from the workshop told IRS processors to screen for names that look like “tea party,” “patriots,” ” 9/12 Project,” and “progressive.” It noted that such groups ”may be more than 50% political,” which could disqualify them from tax-exempt status.
Minutes from the training session show that the IRS also instructed agents who had doubts about those groups to “err on the side of caution and transfer to 7822,” an IRS office in Cincinnati that reviewed applications for tax-exemption.
Swiss Banks Near Deal on U.S. Tax Cheats [WSJ]
Last week, the Swiss cabinet unveiled a program that would allow roughly a dozen Swiss banks that are being investigated by the Justice Department to deliver data on Swiss bank accounts held by American clients that had been transferred to other institutions as U.S. authorities began cracking down on overseas tax evasion. Under the program, banks would deliver "leaver lists"—aggregate data on bank accounts that can be used to identify tax evaders—directly to U.S. authorities, a step that could further chip away at Switzerland's historic banking privacy. The program was developed after Switzerland's Parliament rejected a broader proposal for cooperating with U.S. authorities. It also allows banks to provide information on employees who assisted American clients in the past. Banks already being investigated by the DOJ have previously handed over such information to the U.S.
JP Morgan's "Ooops" Chart… Or All Praise FAS 115 [ZH]
Fun with numbers!
H&R Block finds buyer for its bank [KCS]
H&R Block has a bank?
How Not to Fix the IRS [TaxVox]
Howard Gleckman dares to apply some rational thinking to this problem: "Tea Party and other conservatives groups had two main objections to the way they were treated by the IRS: They were subjected to lots of intrusive questions and the applications process took too long. The agency has stopped asking the questions and new management wants to speed up the process. But deep budget cuts in a labor-intensive organization won’t increase efficiency. They will almost certainly slow down IRS processing of something—if not requests for tax-exempt status, then something else."