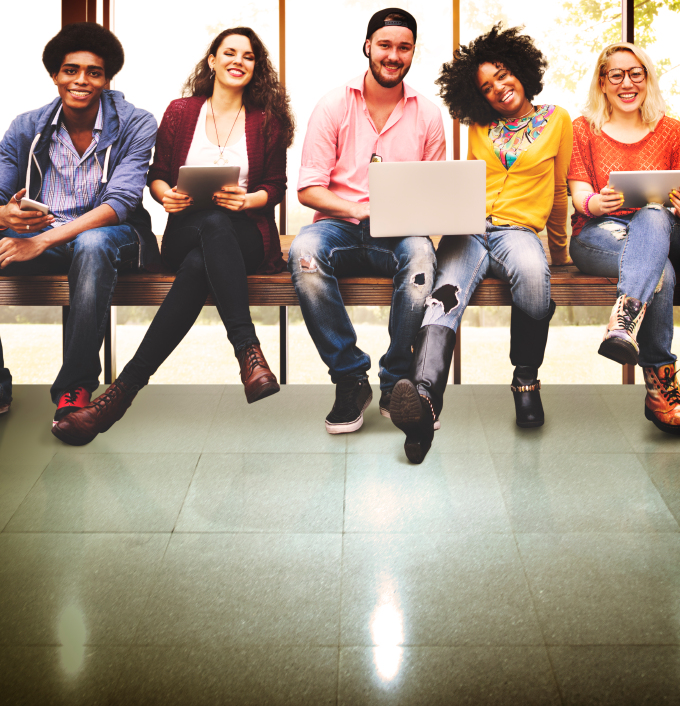 IRS commish on Trump, not GAF

This Tax Analysts interview of IRS commissioner John Koskinen makes it pretty clear that he has, at the very least, a decent relationship with Emperor-elect Donald Trump. In fact, when Koskinen was nominated as the new commish back in 2013, Trump called to congratulate him. Koskinen says that when he got to know Trump in the '70s he "was irrepressible but energetic, hard-working," which is probably enough of compliment for JK to keep his job. Not that he's too concerned. When asked about the impeachment threats from the House of Representatives, Koskinen said, "I was concerned less about myself — as everybody knows, I came out of retirement, what are they going to do to me?"

When your high-pressure sales tactics result in employees creating millions of fake accounts, you're gonna get attention for the run-of-the-mill stuff. I'm fairly certain that's why the SEC's questioning of Wells Fargo's loan accounting made news yesterday. The correspondence revealed that the SEC is satisfied with the bank's explanation, which essentially was, "challenging, and that is the answer that Wells Fargo is offering," as one professor quoted by Reuters put it.

With all the marketing and media aimed at millennials, I'm a little surprised a company whose strategy is essentially "Tax Preparation for the Millennnial Generation" hasn't popped up. I think the trick would be to use the right language: "Your tax return is not like any tax return in the world." Or, "Your tax return is special because it's you." Or, "This tax return is 100% organic and free-range." I don't know, maybe everyone will just start using Credit Karma's free tax returns? That undercuts the chance of a Tax Prep Unicorn, but I'd be okay with that. In any case, here are year-end tax tips for millennials that you can share with your friends so they won't bug you for help this year.

University partner viewpoint: Is there a (future) doctor in the house?

If you're weighing your options for 2017 and one of those options is a doctorate, you should read this University of Scranton article on the shortage of them and its impact on the accounting profession.

I wrote about another Deloitte affiliate in trouble with the PCAOB.