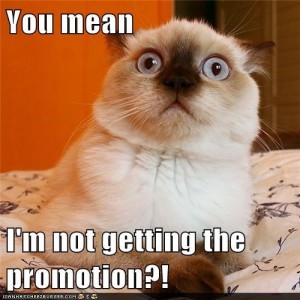 Companies Avoid Paying $200 Billion in Tax [WSJ]
The United Nations Conference on Trade and Development (aka Unctad) estimates, "that almost a third of all overseas investments—amounting to $6.5 trillion—have been routed through 'conduit countries' before reaching their destination “as productive assets.” While there are other reasons for channeling investments through a country other than their final destination, Unctad said tax avoidance was likely the main motivation for the practice."

Deloitte hires BNP executive in move into investment banking area [FT]
The FT writes that the hire is "a further indication of a trend for ‘big four’ professional services firms to try to muscle in on investment banks’ territory."

You Don’t Need a Promotion to Grow at Work [HBR]
A lateral move in your company can allow you to, "build new skills and relationships and get exposure to different products or services."

Japan shakes off 67-year ban on dancing after midnight [CNN]
The ban has been in place since 1948.

Ed. note: Updated with 4/23/2020 NASBA statement below So I have a little news on Prometric closures to share with you all, thanks to a tipster who obsessively refreshes the Prometric COVID-19 page each morning in hopes of an update. As we reported on April 15, Prometric announced just days before their planned April 16 […]

Plus, Deloitte gets dinged over Autonomy, divisive tax policy, Donald Trump is wrong about something, and more.