Latest
According to This List, Deloitte is the Best Big 4 Firm For Women EY UK Chair Insists Audit Will Not Be the Red-Headed Stepchild of Professional Services if the Split Goes Forward Here’s Your Sign From the Universe to Find a Better Opportunity SEC Fines Friedman For Piss-Poor Auditing So They Remember to Exercise Professional Skepticism Next Time Monday Morning Accounting News Brief: KPMG Drama; MBA Beats CPA?; ISO: Managers and Senior Managers | 9.26.22 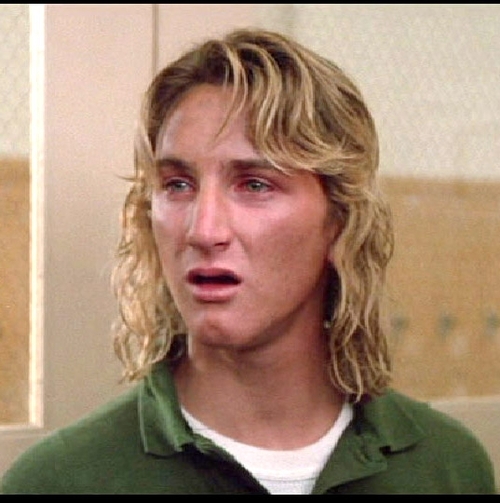 UK lawmaker piles pressure on watchdog over HBOS accounting probe [Reuters]
When a business failure or fraud occurs, the age old question: "Where were the auditors?" often gets asked. Many times, when the scrutiny finds that the auditors were incompetent, the follow-up question is, "Who audits the auditors?"

And when the oversight of auditing appears to fail, just to be funny, someone will want to know, "Who's auditing the auditors' auditors?" The investigation of KPMG's audit of HBOS seems to give us a clue:

The Financial Reporting Council said last month it would undertake an initial enquiry into how KPMG and its staff audited HBOS before it went bust at the height of the financial crisis.

That announcement followed calls for a full probe from Andrew Tyrie, chairman of parliament's Treasury Select Committee, who on Wednesday intervened again to detail the conditions he wanted for the FRC enquiry to "command public confidence".

"This work is long overdue. Furthermore, the process by which the FRC has reached this decision, as well as the approach it plans for its preliminary enquiries, both raise a number of concerns," Tyrie said in a letter to the FRC and released to the media.

That's right, politicians! And this guy gets specific:

In his letter, Tyrie asked why the FRC was still only looking at two elements of the HBOS audit rather than undertaking a broader review.

He said a review of the HBOS collapse by the Bank of England and the Financial Conduct Authority published last November had benefited from independent supervision.

"What provision will be made for independent and external oversight of the FRC's enquiries into the auditing of HBOS ?

I grant you, these are merely inquiries that probably won't yield sufficient evidence, but auditors have been using this tactic for decades. This Tyrie fella seems to be all over it.

Blockchain
Yesterday I mentioned EY's excitement about blockchain technology and you get the sense that they don't know quite what to do about it. The article I referenced includes this:

Of the Big Four, Holland-based KPMG has been the least active in the public sphere, though even it has expressed interest. Last year, it published a short article about how the blockchain could save companies money, while increasing transparency.

We’ve reached out to all four companies to ask about their current stance regarding blockchain. So far, Ernst & Young is the first to respond on the record.

Obviously, Big 4 clients must be asking questions like, "What's that blockchain thing all about?" And since no one in the firm seems to really know (although Deloitte says they've been on this for a while), they are partnering with people who do. Lucky for you all, the WSJ published this explainer yesterday. I imagine that if you read it, you'll know more about blockchain than most (which is to say, not much).

Hamilton Zoo operations reviewed by PricewaterhouseCoopers after tiger attack [Stuff]
Last year, a zookeeper was killed by a tiger in Hamilton, New Zealand, prompting a review of their operations and yes, they chose PwC. Obviously there's a tragedy here and I don't mean to make light of it, but it's more than a little weird that a professional services firm has the ability to carry out a review of zoo's operations. Is this a lucrative part of the firm's practice in New Zealand? Are these professionals world renowned zoo reviewers, traveling the world whenever a big cat, ape or pachyderm harms someone? I MUST KNOW.

Previously on Going Concern…
The aforementioned blockchain excitement. Also, we launched a survey. Please do us a favor and take it. On Open Items, someone is surveying others on our survey. And someone else wants to know about accounting jobs in the cannabis industry.

Get the Accounting News Roundup in your inbox everday by signing up here. Thanks!

According to This List, Deloitte is the Best Big 4 Firm For Women