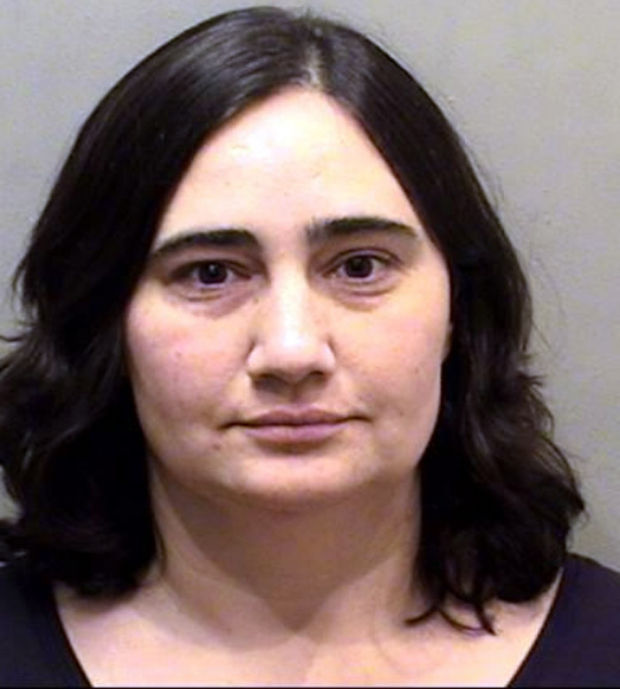 Lebel accessed the city funds by opening sealed bags containing bank deposits of cash and checks from city departments, according to a statement read in court by prosecutor Phil Finegan. The first discrepancy came after U.S. Cellular Coliseum questioned a bill it had paid but the city showed as unpaid. The Coliseum produced a cancelled check and bank records showed the money had been deposited incorrectly into a police department account, according to the statement. An outside auditing firm hired by the city to review financial records uncovered nine incidents where $21,648 was removed from deposits.

When investigators gave Ms. Lebel the opportunity to explain herself, they got this:

Lebel told authorities she opened sealed bags to correct errors in deposits and was told by city leaders she was allowed “to do whatever crazy accounting she needed to do to get the deposits to balance.”

Fair enough. But most people manage to use 'crazy accounting' without being accused of embezzlement, lady.

Before the House Committee on Financial Services on Tuesday, recently-appointed FTX CEO John J. Ray III gave testimony to back up comments he made to the New York Times last month about FTX being a “complete failure” the likes of which he hadn’t seen in two decades. Back in the day, Ray was chairman of […]