2019 is supposed to be a record-breaking year for initial public offerings. At least that’s what the experts have been telling everyone. Barrett Daniels, Deloitte’s national IPO services leader, said the IPO market in 2019 “could end up being historic,” while Jackie Kelley, EY Americas IPO leader, said “this is going to be the best year for IPOs we’ve seen in ages.”

Companies that are expected to go public sometime this year include:

But 2019 came in more like a lamb than a lion, due primarily to the government shutdown at the beginning of the year. According to Audit Analytics, between Jan. 1 and March 31, 40 IPOs raised more than $7.7 billion, a decrease of about $10 billion from the first quarter of 2018 and about $1.7 billion less than the fourth quarter of 2018.

You may have heard of the two companies with the largest IPOs in the first quarter:

Both of these deals were audited by PwC, by the way. In fact, the three IPOs audited by P. Dubs raised nearly $3.1 billion, the highest amount of total proceeds in the first quarter among audit firm clients, according to Audit Analytics’ analysis.

BUT! One non-Big 4 firm audited the most IPOs (eight, with a total of $896 million in proceeds) during Q1. 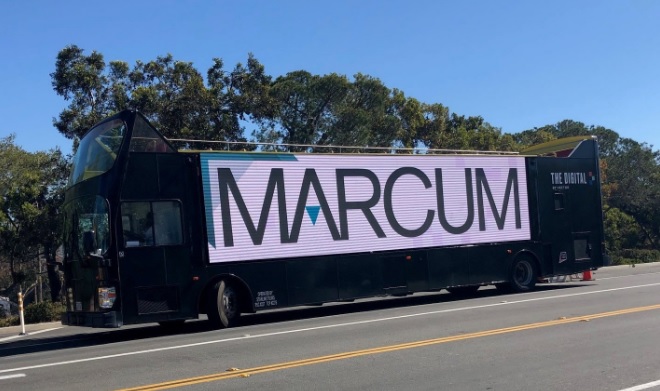 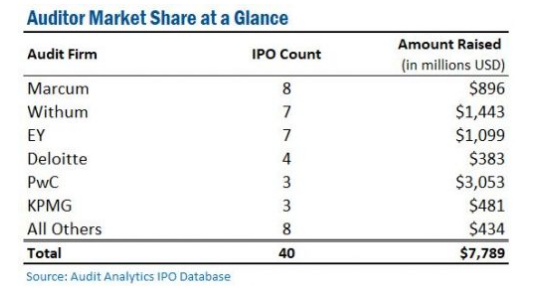 Some of the “other” firms, according to an analysis by Renaissance Capital, include:

10 Tips on How Controllers Can Survive Their First IPO
Supporting the CFO Through the IPO Process Is a Big Task for Controllers
No Matter the Timeline, Controllers and Their Teams Must Be Ready When the IPO Window Opens