A young man has just pledged his #loyaltEY to EY in a creative way. We aren't sure how else to explain it, really. I guess you just have to see the tweet. 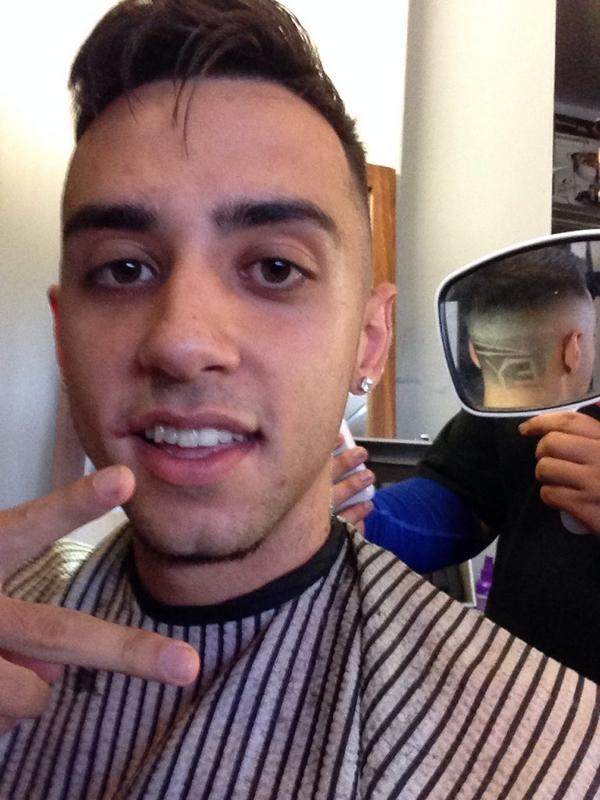 Well, I guess it could be worse, he could have gotten an EY tattoo on his neck, which would be the only thing more unprofessional than shaving the firm's logo into the back of your fade.

Oddly, the EY people named in the #selfEY are not horrified by this and, in fact, are thrilled (note: they appear to be Canadian and it's entirely possible things are totally different up there with their funny-looking money and metric system). Campus Recruiter Kate Thompson called it "#TweetOfTheYear and the best #selfEY !!!!! [exclamation points hers]" while National Campus Recruiter Leader Michael Shelsen wrote "Oh man… #tweetoftheyear!! Thoma this is awesome cause it's you! Not many could pull that off" and proceeded to drag EY Recruiting Leader Dan Black into this mess. Dan had no comment, but he did retweet the #selfEY; since his bio does not say RT ≠ endorsements, we can only assume this means he endorses this.

And then there is Campus Recruiter Katie Wilson, who can't even with this:

We understand, Katie, we can't even either.

Update: Well that didn't take long. The tweet and accompanying #selfEY have been deleted. Good thing both are saved for eternity here.