Latest
How Many CPAs Are There in the United States? Shocking News: 82.4% of Hiring Managers Are Struggling to Find Accounting and Finance Talent Compensation Watch ’22: Is EY Forgiven For Not Handing Out Mid-Year Raises? Illinois Will Soon Let You Sit for the CPA Exam With 120 Units, Should All States? The IRS is So Broke Staff Have to Buy Their Own Paperclips

More than two dozen of Moss Adams’s finest got a Golden Ticket from the accounting firm’s very own Willy Wonka, Chairman and CEO Chris Schmidt, on Oct. 1.

Here’s what the Boss of Moss had to say about his newest partner class:

“We’ve built a great team at Moss Adams and we’re fortunate to have so many dedicated and talented professionals willing to help lead the firm,” said Schmidt. “I’m excited to see what they will accomplish and how they will help us grow.”

Let’s look at the new partner class at Moss Adams by the numbers: 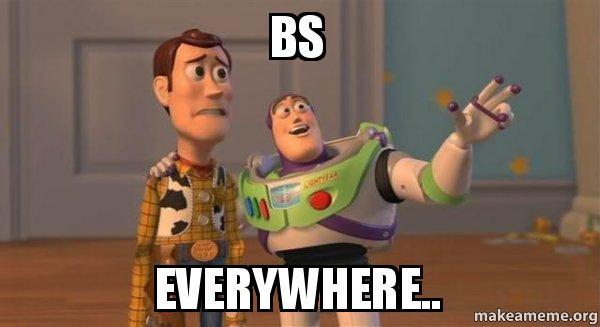 Here are the newest partners at Moss Adams:

Congrats to the chosen ones!

How Many CPAs Are There in the United States?

Shocking News: 82.4% of Hiring Managers Are Struggling to Find Accounting and Finance Talent

Compensation Watch ’22: Is EY Forgiven For Not Handing Out Mid-Year Raises?