You have to admit it — auditing is a rough gig. You're expected to meet expectations of both regulators and clients, all the while, keeping enough employees on hand so the job can actually get done in a reasonable amount of time. Oh! Then there are the investors; they fit in there somewhere (or so I'm told).

Among all those expectations are a bunch of stories about failure, resignations, failure, China, failure, the PCAOB, failure, independence on the brink, and oh yeah, failure. Yes, there are plenty of stories about auditors doing their jobs without incident, but what's the fun in that?

The following five stories aren't exactly a blooper reel as much as they are exercise in vigorous facepalming. Let's groan through these together. 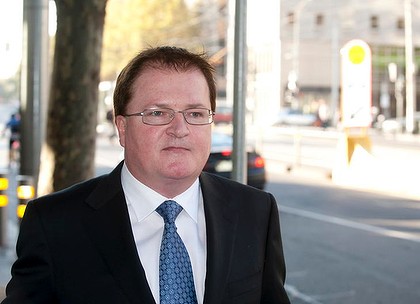 5. The PwC partner who blamed his staff for an audit blowup.

You had to go Down Under for this particular low point in auditing. Stephen Cougle wasn't too keen on taking responsibility for this engagement team's failure on the Centro audit, so he simply blamed a supervising staff member of the team for the snafu.

Not everyone can be a master in the art of blamestorming but you'd think he could have been a little more subtle about it.

4. An Accountant's Tickmark for Life

Documentation is a cornerstone of the auditing profession. "You didn't do it if you didn't document it," as the saying goes.

Tickmarks are one of the most basic tools that an auditor can use to document the work he or she has done. This method had become so fundamental to one auditor out there that he documented his less-than exciting life.

The only question now is, would his documentation be up to snuff for PCAOB inspectors? 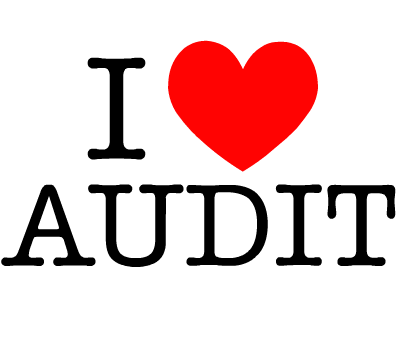 3. No one has a clue why they go into auditing (other than to pad their résumé)

Let's say you're a young accounting student about considering your career options. You only have one little hangup — you hate taxes. HATE THEM. What options does that leave you?

Look, no one says that auditing is a bad thing to get into, but very few people have a reason other than "it looks good on your résumé." That's fine, but have people always done miserable things that they don't really enjoy to make themselves look good on paper?

Nine of nineteen audits inspected by the PCAOB found deficiencies. I'm no mathlete, but that has to be far too close to 50% for some people's (read: investors) comfort level. 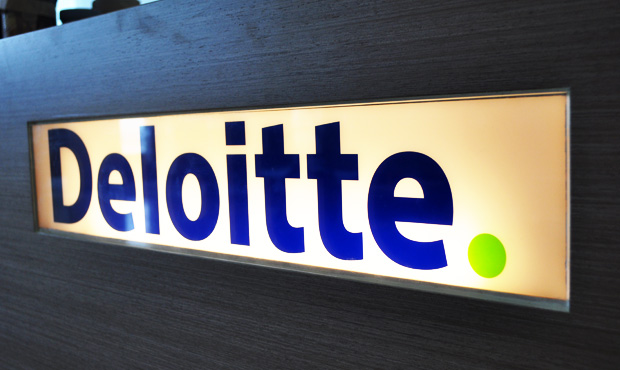 1. Deloitte receives "Pass with Deficiency" finding in AICPA peer review process, the first ever for a Big 4 firm

It's been quite a year of auditing in Green Dot Land. The PCAOB inspection report released last week was still lousy; there was a rash of resignations from Chinese clients; their independence is increasingly being called into question. Things just all around sucked.

But probably the lowest moment of the year was when we scooped the news that the firm had received a "pass with deficiency" finding from Ernst & Young's peer review.

The firm experienced some implentation challenges and we noted that the specificity of certain audit policies and procedures adopted and related training was not sufficient to ensure consistent performance and documentation of all necessary procedures on its non-SEC issuer audit engagements. As a result we noted the firm did not consistently demonstrate that sufficient procedures were performed and/or documented in certain substantive areas.

The finding of "pass with deficiency" is so rare, that only 8% of the firms from 2008 to 2010 received it and since peer review only covers private company audits, there are no PCAOB hoops to jump through.

Maybe this low point in Deloitte's audit quality has sufficiently lowered everyone's expectations of firm so they can have a turnaround in 2013? I mean, they managed to get their "problem rate" down to 42%.