It’s fair to say Grant Thornton auditors are no longer on the struggle bus.

From 2010 to 2015, the Purple Rose of Chicago had an average audit failure rate of 44% in its PCAOB inspection reports during that time frame, including a whopping 65% worth of screw-ups in the firm’s 2012 report, which gave GT the title of worst auditing performance ever at that time.

We don’t know what exactly happened but things finally started to click with Grant Thornton auditors starting with the firm’s 2016 report card. From 2016 to 2018, GT cut its average percentage of audits with significant mistakes exactly in half, including a mind-blowingly good 18% deficiency rate in 2017. 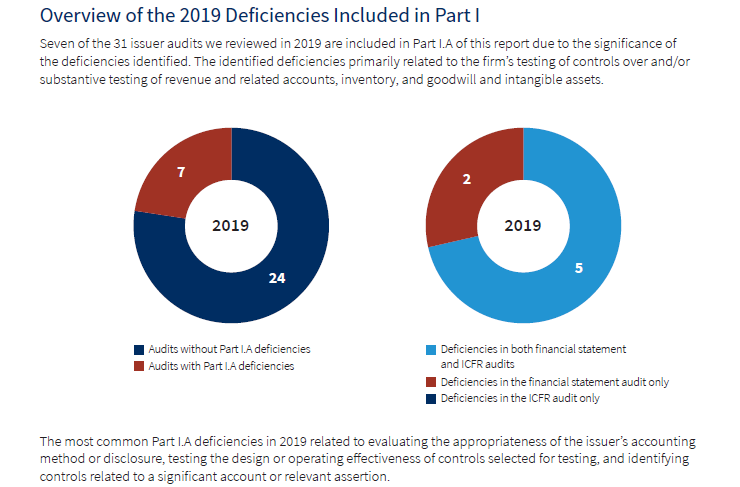 So if my calculations are correct, that’s an error rate of 22%—the exact same as Grant Thornton’s average error rate from 2016 to 2018.

See BDO USA auditors, there’s hope for you yet.

Here’s a look at GT’s deficiency rates through the years:

Of the seven audits with significant errors, five had a total of 27 separate mistakes in the audit of internal control over financial reporting—the most over Grant Thornton’s last three report cards from the PCAOB.

Here are the areas that baffled Grant Thornton auditors the most during the 2018 inspection cycle: 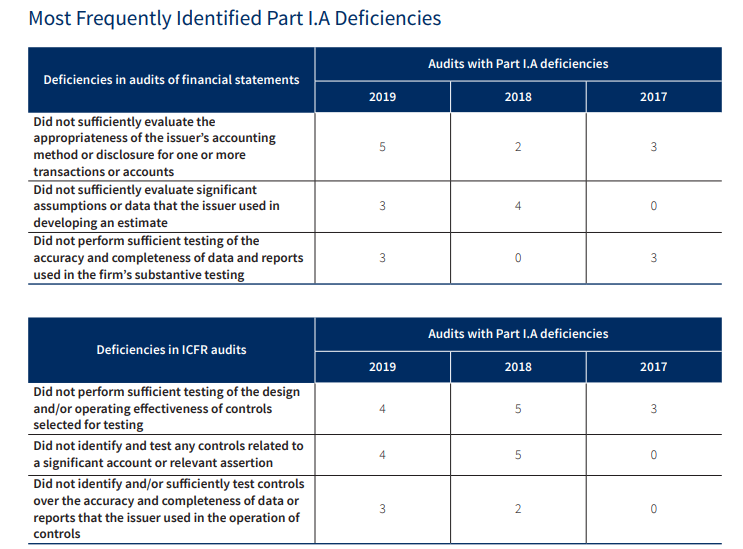 Take a look at GT’s latest report card for yourself:

Those Who Know, Know BDO … Is Consistently Terrible At Auditing