We were busy little bees on Pinterest today. OK, honest truth is we blew off the afternoon making cynical CPA exam motivation images on Recite, which is AMAZING. Warning, if you go to Recite, you might end up there half the day. [Pinterest]

Calvin Darden Jr. Charged With Multimillion-Dollar Fraud Calvin Darden Jr., son of Darden Media Chairman Calvin Darden Sr., was charged with a multimillion-dollar fraud tied to the purchase of Maxim magazine, Manhattan U.S. Attorney Preet Bharara said. Darden, 39, of Staten Island, New York, is accused of “lying extensively” in several schemes, including one in which he allegedly impersonated his father in e-mails and on telephone calls and tricked lenders into providing him more than $8 million for the acquisition of Maxim, the bawdy men’s title. The younger Darden also defrauded an unidentified Taiwan company into paying him $500,000 by claiming that a company his father would arrange for a National Basketball Association exhibition game in Asia, the U.S. said. Darden falsely claimed that he and his father had met with the owners of the New York Knicks and NBA officials, impersonated his father in e-mails to the company and forged his father’s signature on documents, according to a criminal complaint. [Bloomberg]

There has to be some way to compare Phil Mickelson's Callaway commercial outtakes to KPMG. There's probably a Barclays joke in there too. Too easy [Golf Channel/BI] 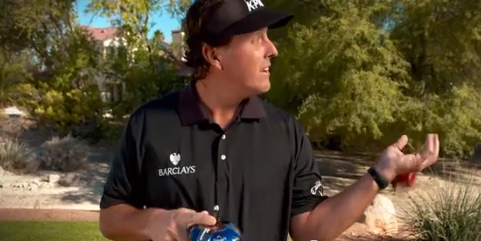 The AICPA pinned this article earlier: "A Healthy Work/Life Balance Is No Unicorn" WE WERE LIED TO! [Entrepreneur] 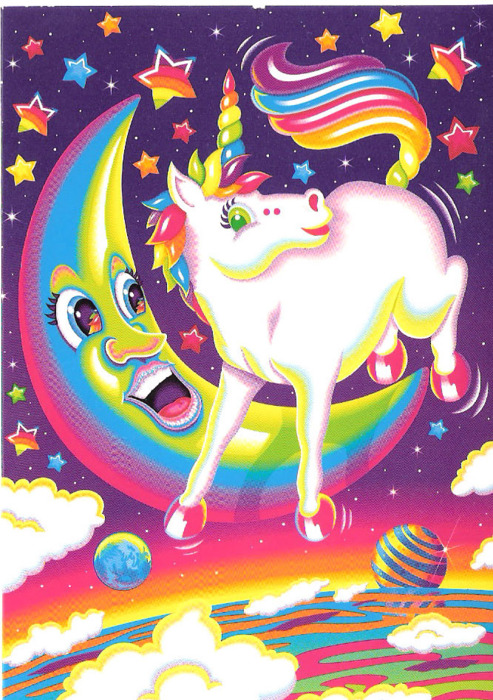 Today on Open Items: help this person escape the East Coast for Big 4 life in San Francisco and someone (presumably) in tax wanting to know how you handle OT at your firm [OI]

Some guys killed a reporter over collectible cards worth $100,000 Prosecutors said Cormier III was so desperate for money that he killed Dugas so he could steal his collection of cards, some of which featured artwork of dragons, birds and islands, for the game “Magic: The Gathering.” Dugas worked as a multimedia and crime reporter for the Pensacola News Journal from 2005 to 2010. He was known for his long dreadlocks, vintage clothing and quirky personality. [AP]

Blame the weather for a bad economy, that seems about right [USA Today]

WARNING there's an autoplay video if you click the link that will scare the shit out of you if your sound is on and you don't expect it (you're welcome): Vulnerable Dems want IRS to step up [The Hill]

In case you haven't noticed, we've been combing Twitter the last few weeks to find the best (or is that the worst?) of busy season problems. From nightmares about spreadsheets to a completely jacked up circadian rhythm, things are getting rough out there. Of course, no more rough than previous busy seasons. In years gone […]