Y’all ready to meet a real bad ass? You sure? I’m not sure you can take this.

Darren Carvill, 38, is headed to jail after a “weekend of madness” which included hookers and blow funded by approximately £170,000 ($220,000 USD) he stole from his employer, a car servicing company.

A source revealed: “He attended a club in London called Platinum Lace. He was offered to go to a private party.

“He went into a room with three escorts, they drank champagne and used cocaine.

“By the end of the night he had nine or ten escorts in with him.”

After blowing every penny he left the party alone, strolled 15 minutes to London Bridge station and took a train to Maidstone, Kent, where he still lived with his parents.

Alright, ladies, I’m gonna show you this guy but clutch those pelvic floor muscles tight, I’m not sure you can handle all this heat.

Appearing in court recently to answer for his blatant theft, Carvill’s attorney told the court that the whole issue stems from his client being a massive, awkward dork. “He has had a very unhappy life. For most of his life he has been bullied,” said barrister James Ross. “He has suffered from very low self-esteem and social awkwardness.”

Furthermore, Ross said that his client was a good, hard worker and that his bosses showed him respect; however, one office bully drove Carvill to steal £260,000 (approx. $337,000 USD) from his employer. “He says his bosses had shown them nothing but kindness. But other than the owners, there was at least one person who subjected him to ridicule and caused a downward spiral,” said Ross in court.

Well shit, if he was bullied all his life then what’s one more asshole? Dude should have just owned it and said he just wanted a weekend jam-packed with scantily-clad ladies of the evening and Colombian flake. Grow a pair, bro. 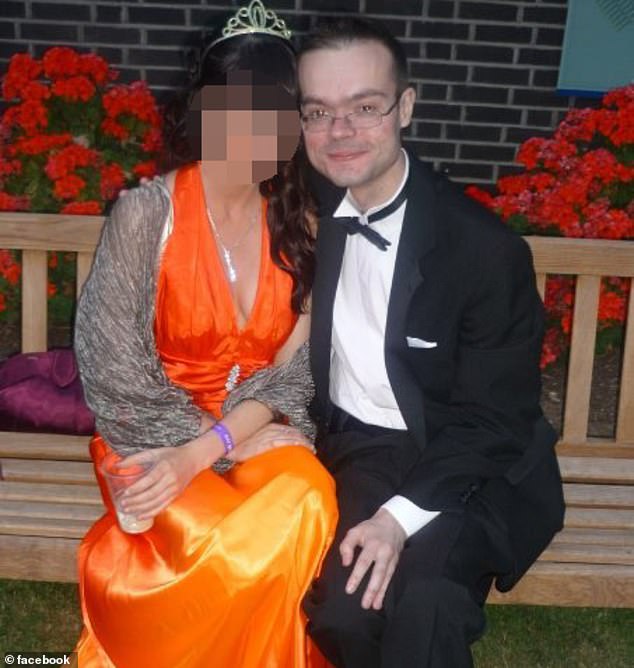 His super-elaborate theft scheme (that’s sarcasm in case I forgot to toggle the sarcasm font here) involved making fraudulent payments to himself under the guise of paying vendors. It started last year with Carvill “borrowing” £40,000 of which he repaid £36,500. By October, he took another £60,000 which he also planned to repay but… well, you can see where this is going.

This isn’t the first time the lifetime nerd has stolen from an employer. In 2008, he got a one-year suspended sentence for embezzling from a travel agency.

Carvill is off to jail for two and a half years, which promises to be way worse for him than putting up with an asshole in the office. But hey, at least he doesn’t have a chomo charge on his record.