Traipsing lazily around the Internet the other day looking for old white guys to pin to Pinterest, I came across this unsettling photo of Jim Turley crammed into what appears to be a wine cellar for a photo op from New York Social Diary. 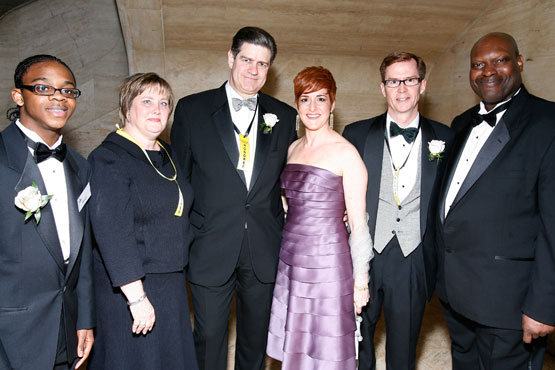 Turley and the Mrs. were hobnobbing with the NY bigshots in honor of All Stars Project, a non-profit that tries to keep kids away from the bad stuff through the performing arts. EY was inducted into the All Stars Project Hall of Fame that year (2009) for significant investments made in the growth and development of inner-city youth through All Stars Project programs over the last ten years.

Before I open the floor for suggestions, it's worth pointing out that in some (read: many) photos, Turley looks like he smelled a fart if he doesn't look like he just let one rip himself. So let's not jump to conclusions and assume he's uncomfortable here, maybe the problem is that he's just feeling a bit crowded in that bathroom or whatever tiny room it was they took these photos.

Would anyone care to take a stab at what's going through his brain at this very moment?