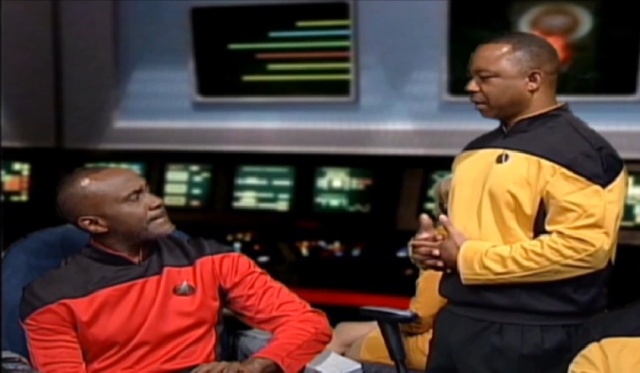 Yahoo to Spin Off Core Businesses, Including Yahoo Japan [NYT]
Rather than spin off its Alibaba shares because of "the market’s perception of tax risk," Yahooooo will now spin off everything else but its Alibaba shares, which more or less achieves the same objective, I think, although the tax effects are slightly different and, conceivably, less offensive to the IRS.

Abandoned Yahoo Spinoff a Sign That Tax Is Fading as a Deal Driver [DealBook]
Victor Fleischer says Yahoo's change of plans is a sign that the "tax phase" of all this M&A "is waning" since Treasury and Congress seem to have had enough of it. However, he warns that "unless Congress acts to rationalize the corporate and international tax system," that deals motivated by taxes could "return to the stage." My hunch is that our government is dysfunctional enough that we'll see more tax-driven M&A through 2016 and maybe into 2017.

New Financial Accounting Foundation Trustees
The parent of the FASB (and GASB) named former Charles Noski as its chairman, succeeding Jeff Diermeier. Noski currently serves as the audit committee chairman of Avon and Microsoft and prior positions include CFO of Bank of America and Northrup Grumman. He started his career at Deloitte in 1973. So this is how he's winding down, I guess? Five others including Crowe Horwath's Chuck Allen were also named as new trustees. In other -ASB news, the IPSASB is a thing I've never heard of but they have a consultative advisory group now.

Some people still care about the IRS scandal
Pepperdine tax law professor Paul Caron has been keeping track of the media coverage of the IRS scandal since its beginning, even if most people stopped paying attention to those stories years ago. Yesterday he thought that he might give up the feature because "the scandal has gone mostly quiet " but he's back to it this morning with Day 944 even though there is virtually no news about it. Maybe he can start counting the days that Donald Trump remains in the presidential race?