Obama Budget Raises $276 Billion From U.S. Multinationals [Bloomberg]
Richard Rubin reports on the latest budget that has no chance of going anywhere: "In the fiscal 2015 budget proposed yesterday, the Obama administration seeks to generate $276 billion over the next decade from what it calls loophole-closing in the international tax system. The revenue — 75 percent more than was sought through such changes in last year’s budget plan — would be used to reduce corporate tax rates."

Camp pans Obama budget, despite tax overlap [The Hill]
The W&M Chair is not a happy Camper: “Unfortunately, the President’s budget adds more complexity to the tax code and increases taxes for more Washington spending. That is the wrong direction.”

Attorney denies Issa claim that Lois Lerner will testify Wednesday [WaPo]
No one really knows. Maybe it'll be a surprise! "Lois Lerner’s attorney has denied claims from a key Republican that the former Internal Revenue Service official agreed to testify Wednesday about the agency’s targeting controversy, but e-mails suggest Lerner had indeed considered talking to the House Oversight and Government Reform Committee."

Talk one on one with a #PwC campus recruiter in @FarmerSchoolMU Room 1011 between 10am – 2pm today!

Everyone at @paceuniversity ready for their #PwC on campus interviews tomorrow? Don't be late! 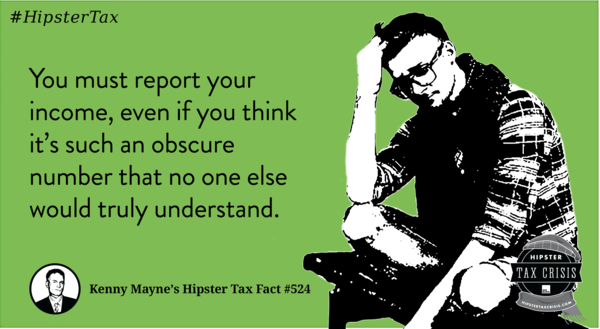