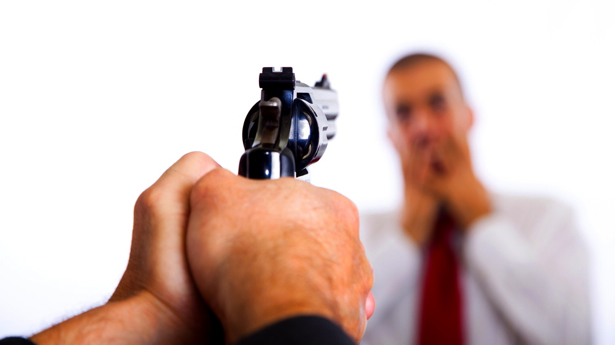 IASB Changes Rule on Accounting for Leases [WSJ]
Okay, it's happening! All told, $3.3 trillion in leases will be added worldwide. In case you're not up to speed, here's why the IASB is pulling a bunch of leases out of the footnotes:

The idea is to give investors a clearer, fuller picture of companies’ obligations when they lease items ranging from real estate to office equipment. Some companies have assumed tens of billions of dollars in lease-payment obligations that are akin to debt. But under current rules, those leases aren’t carried on the companies’ balance sheets. They are disclosed only in the footnotes to the companies’ financial statements.

Ratings firms, analysts and major investors have long been aware of leases’ impact, and they have factored in leases to companies’ official balance-sheet numbers to get a truer portrait of their obligations. The new rule will make that effect more evident, and it will also make it easier to compare companies whether they finance by leasing or borrowing funds, the IASB said.

Now that we're here, it seems a little silly that some leases were treated as anything other than a liability that needs to be part of a company's balance sheet. They are obligations, after all. But whatever, nearly 40 years of fun "how do we make this an operating lease?" games had to come to end some time. The FASB is expected to release its full rule next month.

Want to Be an Outstanding Leader? Keep a Journal. [HBR]
I imagine most business types would grumble that they don't have time for a journal or look at art to appreciate the "the unexpected juxtaposition between a painting and real-world challenges" but if you fancy yourself a progressive thinker in this area, you might consider doing both. It's probably a better — certainly more interesting — use of your time than reading the new lease accounting rule, anyway.

Lotto winner killed over 'wasteful' habits [Herald Sun]
This article is from a few years ago, but I just stumbled upon it over at r/todayilearned and it needed to be shared:

Peter Joseph Kelly, who was the accountant for Maria Lou Devrell and her husband, had known the couple for 20 years before he bashed Ms Devrell with a rubber mallet covered with cling wrap on March 28. 2011.

The 54-year-old Central Coast man had the power of attorney for his victim at the time of the killing, later told psychiatrists he "was just so furious'' with her and "saw crimson'' during the argument that foreshadowed the murder.

The Supreme Court heard David Devrell, Maria's husband, asked Kelly to manage their finances once they won a $5 million lotto prize in 1999.

But Kelly became frustrated with Ms Devrell's spending habits, the court was told.

"A situation emerged in which they were spending money more quickly than it was being allocated to them by the offender,'' Justice Robert Allan Hulme said in sentencing Kelly to a maximum of 18 years in jail.

"He seems to have had the attitude that they were being wasteful.''

The picture of the accountant is enough to convince you that he's the type of guy who would do something like this. Don't forget, the Powerball drawing is tonight.