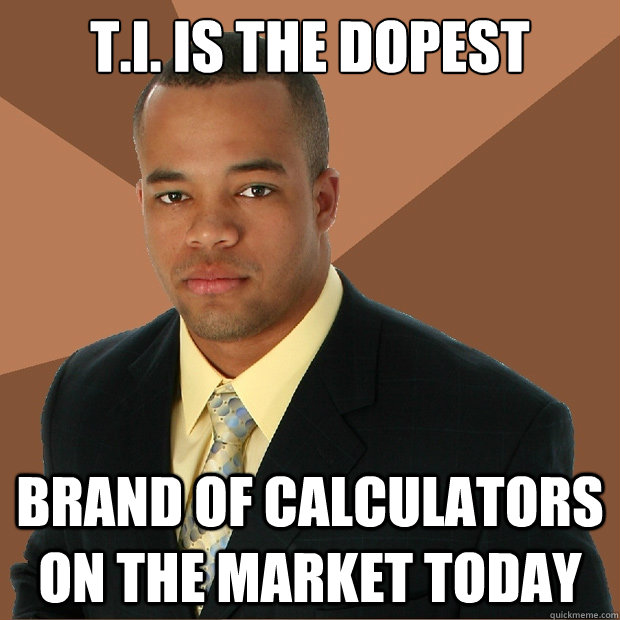 Accounting Firms’ Anti-Hong Kong Protest Stance Prompted by Pressure [WSJ]
Sayeth the Big 4 brass: "An executive at one of the Big Four firms said the executive had no knowledge of the ad until the night before it ran. A few local partners at the firm said after the ad ran that they hadn’t thought it would attract a lot of attention since it didn’t appear in the English-language press."

SFO probes Tesco accounting irregularities [FT]
Well, that escalated quickly: "The SFO’s stance has accelerated from as recently as last week, when it said it was monitoring the situation closely. The FCA also has criminal powers to prosecute false and misleading statements. It is yet to be determined whether a parallel regulatory investigation by the FCA will continue in light of the SFO’s involvement."

The Eight Types Of People You Meet In Every Office [The Toast]
Missing from this list: The smug guy in accounting who talks about his girlfriend all the time, although no one's ever seen or met her.

Most entrepreneurs aren’t born that way [Quartz]
According to one study: "The research, which examined records of 2.8 million small retailers in Texas, found that entrepreneurs were more likely to succeed the more times they had run businesses in the past. Entrepreneurship appears to be more of a craft than an aptitude."

Deloitte exec stays with the home team [Crain's]
Steve Gallucci has spent 25 years with Deloitte, all in the New York region.

Sigh. When are they going to count back down to zero?

I was asked to be a part of the Staff Panel today for our #NYC SuperDay! Who will be there interviewing?! Good Luck All! -Lys