Colin hid this in ANR but it's worth dusting off and setting on the mantle where we can all stare and admire it for what it is.

Jacob Soll has written a book called The Reckoning: Financial Accountability and the Rise and Fall of Nations and in it, he explains how accountants were the rockstars of their day back when most of the peasants couldn't even read, let alone count. Those were strange times for civilization but the strangeness didn't hit until a few decades ago, when Arthur Andersen tried to turn accounting into a career you consider while watching back-to-back episodes of Maury Povich.

Bloomberg interviewed him about the book and this happened:

Hoelterhoff: No shortcuts. I love the portraits you include of accountants in your book. They had stature in society. What happened?

Soll: In the 1960s, in the U.S., it was still a sought-after job. But I think Andersen, by taking accounting out of the Ivy League schools and making it Midwestern and non-elitist, in some ways damaged it culturally. It was no longer this elite thing.

Hoelterhoff: Enron and the scandals over the last 30 years didn’t help.

Soll: Who paints an accountant today? Yet, a lot of the great Botticelli paintings are actually of accountants who were around the Medici firm.

I'm sure many of you could still argue that you have stature, given that we live in a consumer society and most of you can afford the crap that tells your neighbors you have money. Then again, I have a big screen TV too, so….

Besides, who paints ANYONE today? When was the last time you saw anyone other than a liberal arts bro in need of beer money posing for an art class? I'm sure plenty of you have stick figure masterpieces of yourselves hanging on your own fridge, does that not count? 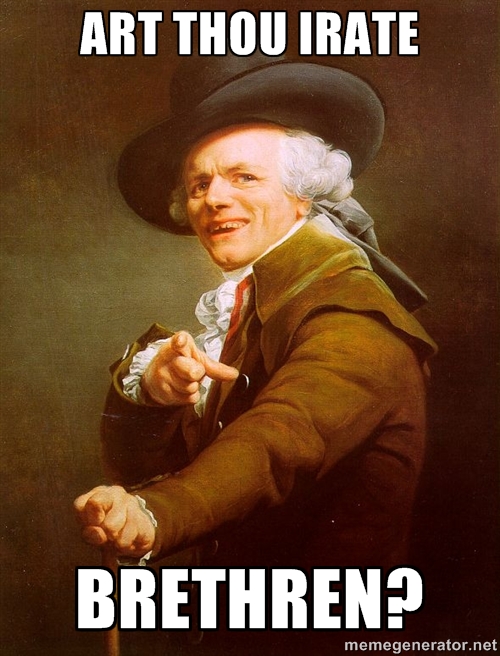 RSM International CEO Jean Stephens spoke to Financial Times recently and let everyone know that her firm is totally open to a little wheeling and dealing that would bump them up from their current spot as the sixth largest firm (#5 on the IPA 500). Coincidentally, RSM just released their revenue numbers and they are […]