A Minnesota accountant was sentenced last week for stealing from his client and is now on the hook to pay back $355,000. The StarTribune reports:

A Duluth accountant says he will pay back more than $355,000 he stole from two local businesses, including the Duluth Area Chamber of Commerce, after pleading guilty on Monday to two counts of felony theft by swindle.

Frye was later charged with stealing an additional $120,000 from a second, unnamed local business. 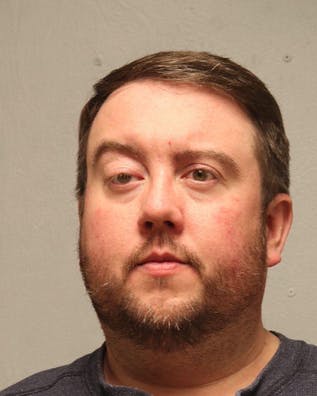 If that ain’t a trustworthy face I don’t know what is.

Frye is back in court for sentencing on November 9. Although he could face 20 years in prison, the StarTribune suggests he’ll be given probation and community service.

“He was fairly accepting of his responsibility, and that’s somewhat refreshing when someone does that,” St. Louis County prosecutor Jonathan Holets said. “We’ve got a good chance of getting money back to some victims, and that’s not always the case. I think it’s a good resolution for everybody involved.”