Please ensure Javascript is enabled for purposes of website accessibility
Latest
Unable to Bill For It (Yet), PwC Australia Tells Staff They Can’t Use ChatGPT For Client Work Monday Morning Accounting News Brief: Auditor Demand; EYer Not Coming in on Monday; Reentering the Workforce | 2.6.23 Friday Footnotes: Know Your Value; Retired EY Partners Complain; ‘Rest For Success’ | 2.3.23 If You Let 23-Year-Olds Sign Off on Audits, You’re Gonna Have a Bad Time Which Firm Had the Most IPO Audit Clients In Q4 2022?

Just in case you're throughly entrenched in the FML stage of busy season, we thought we'd take this opportunity to remind you the grass is always greener on the side where the dog likes to drop a deuce.

So remember, no matter how bad you think you have it, surely someone has it worse. Like the following seven people.

I almost threw animal rescuers in here, but it's not technically a job. Our busy season runs from spring through fall when all the little unfixed critters feel a stirring in their loins that keeps us all up to our necks in kittens and puppies at least through October, which sounds really awesome until you realize that we don't get paid to fetch another batch of kittens from the shelter, nor do we even recoup our investment on a single animal after testing, treatment, spay/neuter and vaccinations. So yeah, not so fun. But not a job.

These, however, are and they sound a lot worse than yours. 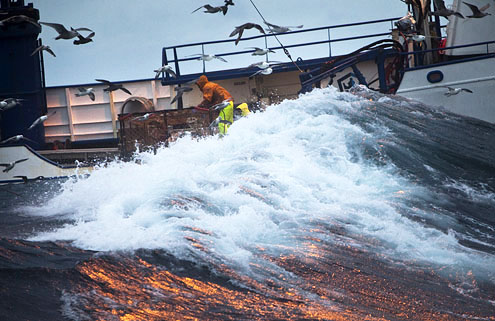 By now, you've likely watched at least a few minutes of Deadliest Catch so I don't have to explain to you why the crab fisherman's busy season is way, way worse than yours. It's not uncommon to work 48 hours straight in subzero temps, risking life and limb for the catch. Sure you'll make a ton of money in a short period of time if you come up well on the catch but really? Forget writing a farewell email to the captain; once you're out there, you're out there (unless you literally jump ship which no one is going to do no matter how fed up they are). The money you make is up to the catch, meaning it's probably a lot better to sit in a cube and not see daylight for a few months out of the year because hey, at least you have central heat and a reliable salary. 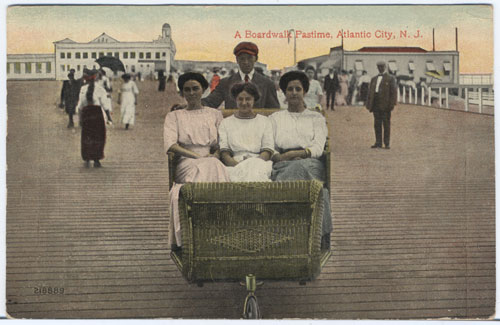 Do I really have to explain this? You are basically a glorified carriage horse to AC tourists in the dead of summer. Think humidity and stupidity rolled into one, with the humiliation of having to pedal around other human beings to boot. Last time I was in AC, I hung out with a rolling chair driver who was pretty upbeat considering it was an awful June day on the boardwalk but let's just say despite his cheery attitude, the man puts up with A LOT. 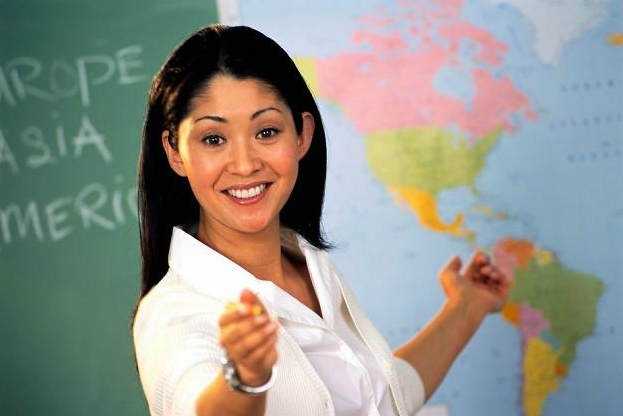 Imagine working your ass off 9 months out of the year for a bunch of ungrateful brats who will never appreciate the fact that you get paid next to nothing to shape their impressionable little minds with knowledge. Oh, and better hope you can find something that pays during summer break, because there's no way you're making that salary of yours stretch while the kids are on vacation. But hey, you get your own meme. 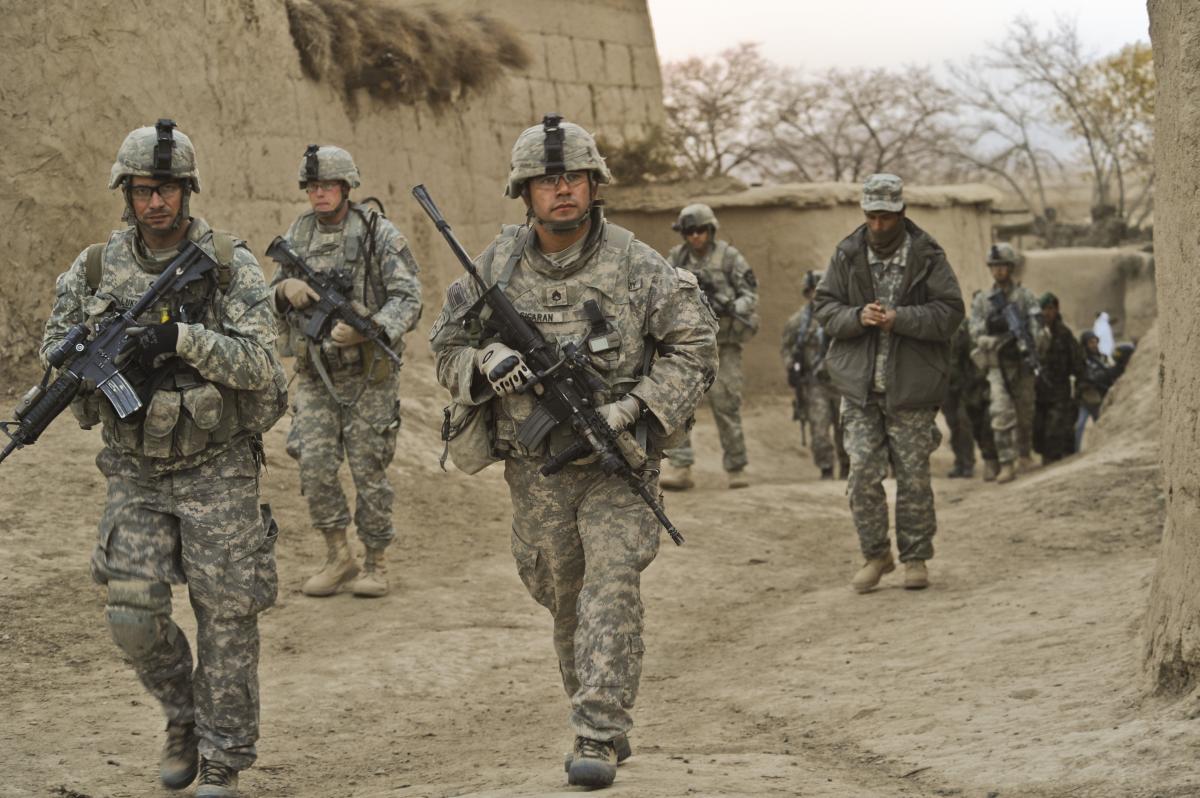 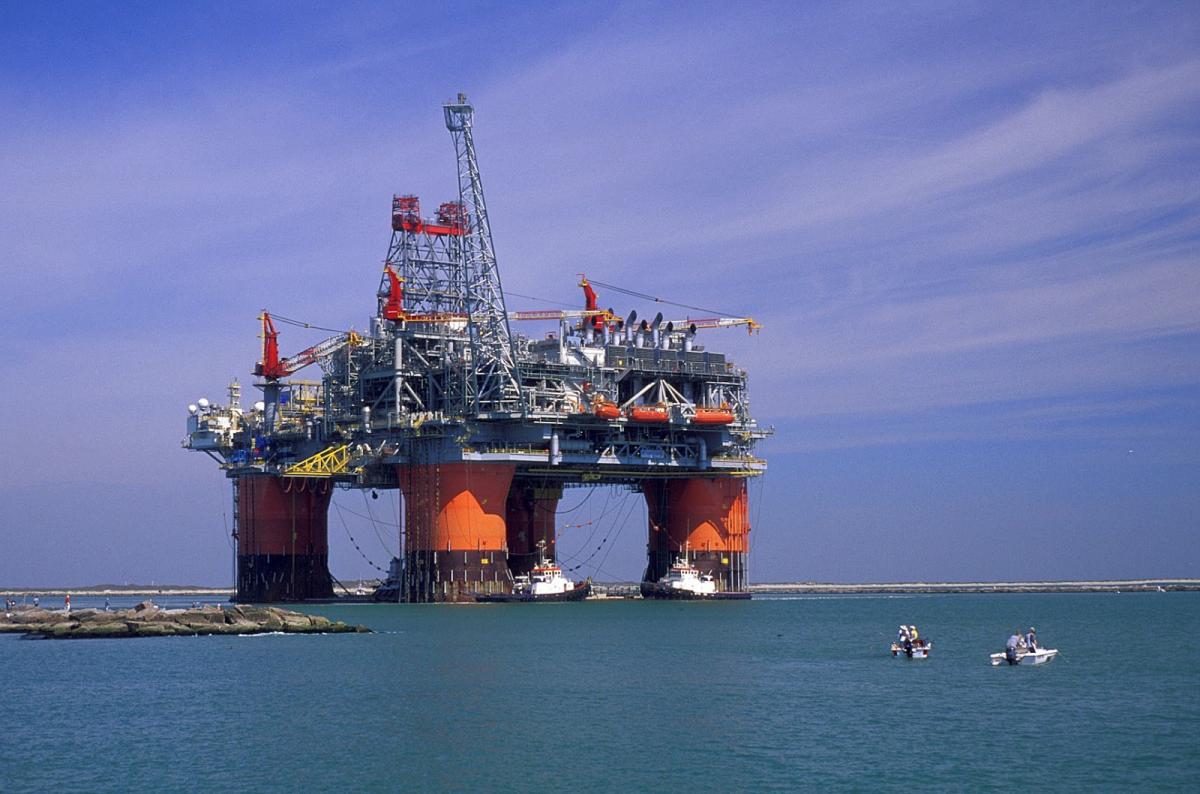 On the upside, you might find excellent accommodations (far superior to the Marriott in Kansas your firm will send your audit team to) but that's because there are no other accommodations. If you're working offshore, you can expect to work 14 days straight and then take 21 days off. Actually, maybe that doesn't sound too bad to some of you right about now. Note, though, 4,340 people died on oil rigs in 2008, so it isn't exactly the safest job out there. Your busy season might also coincide with hurricane season, which, you know, does not sound like fun at all. Entry level salaries are pretty comparable with accounting so just sit tight in that chair of yours and leave this one to the pros. 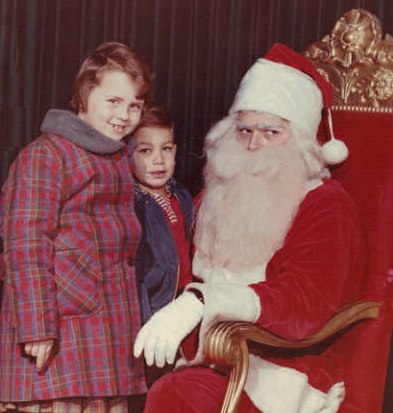 I don't care how much you like kids, this sounds like a nightmare. Do you really want to make minimum wage dealing with entitled little brats and their overbearing parents for a few weeks out of the year? In the mall at that? Forget it. It's no wonder many mall Santas smell like Jim Beam. 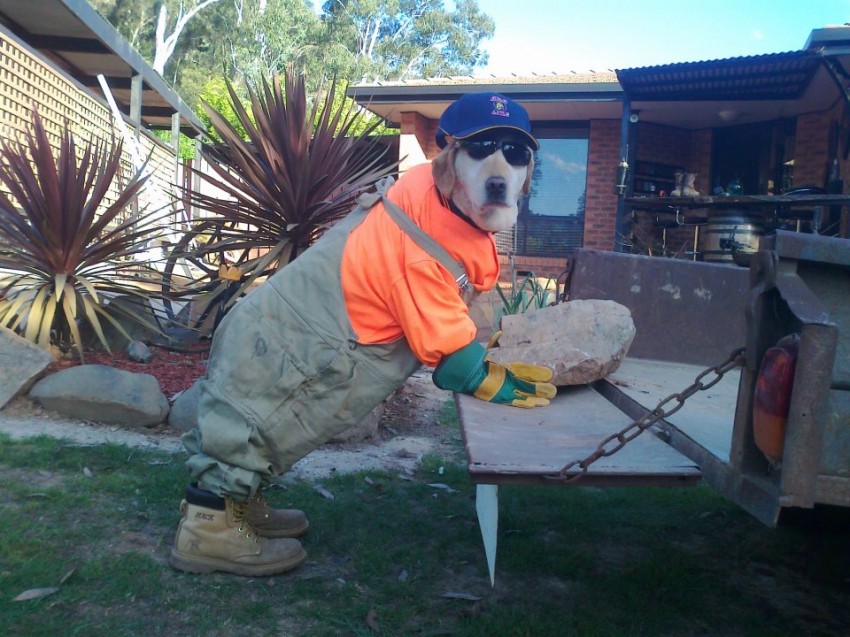 All labor jobs are, well, laborious but in the case of the poor guys who have to lay pavement at the peak of summer, you probably don't want to be them.

The anti-WFH, pro-RTO propaganda has chilled out a bit in recent months as boomer and boomer-adjacent Gen X CEOs wait out the next big recession but even those pinstriped menaces in the C-suite who think all remote work is the domain of the lazy can appreciate this info we are about to share with you. […]