Latest
Another Big 4 Executive Bites the Dust In the U.K. Your Naughty Tax Preparer of the Day Guy Suing Deloitte Australia Can’t Believe Everyone At the Firm Is Giving Him the Cold Shoulder Friday Footnotes: Deloitte Pays Up; KPMG Sells An Arm; FASB Doesn’t Bow to Big 4 | 3.5.21 TIL There’s a ‘Hall of Tortured Souls’ Easter Egg In Excel and That Couldn’t Be More Appropriate For Accountants’ Favorite Tool

This suspect was spotted at University of South Carolina: 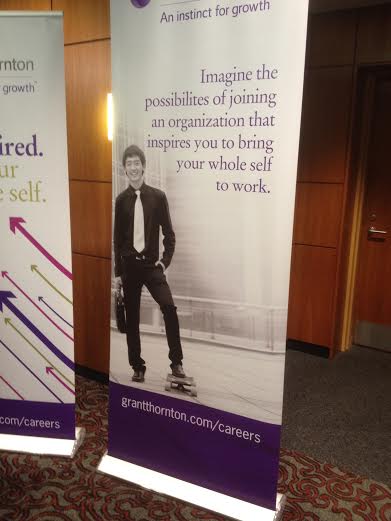 Wonder if GT is in the market for a proofreader?

Another Big 4 Executive Bites the Dust In the U.K.

Your Naughty Tax Preparer of the Day