Latest
Another Big 4 Executive Bites the Dust In the U.K. Friday Footnotes: Deloitte Pays Up; KPMG Sells An Arm; FASB Doesn’t Bow to Big 4 | 3.5.21 TIL There’s a ‘Hall of Tortured Souls’ Easter Egg In Excel and That Couldn’t Be More Appropriate For Accountants’ Favorite Tool The Truth About Public Accounting, Part III: The ‘A’ In PCAOB Stands For ‘Accounting’ Some Florida Lawmakers Do Not Want Deloitte Consulting Hanging Around No More 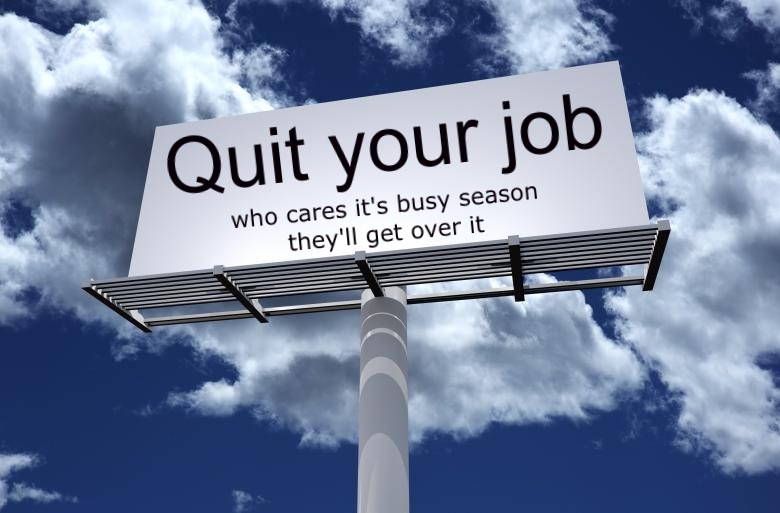 Contrary to popular belief, you can in fact quit during busy season. Life’s too short to be so miserable.

The big news last week in the U.K. wasn’t the sale of KPMG’s restructuring unit but the resignation of Dimple Agarwal, Deloitte’s diversity and inclusion chief. The resignation attracted widespread attention as Agarwal allegedly harassed younger staff and spoke aggressively to them. Agarwal’s resignation came less than a month after Bill Michael stepped down as […]

Deloitte to pay Malaysia $80 million to settle claims linked to 1MDB [Reuters] Audit firm Deloitte PLT will pay Malaysia’s government $80 million to resolve all claims related to its auditing of accounts of scandal-linked state fund 1MDB and its unit SRC International from 2011 to 2014, the finance ministry said on Wednesday. ‘There Is […]

Another Big 4 Executive Bites the Dust In the U.K.