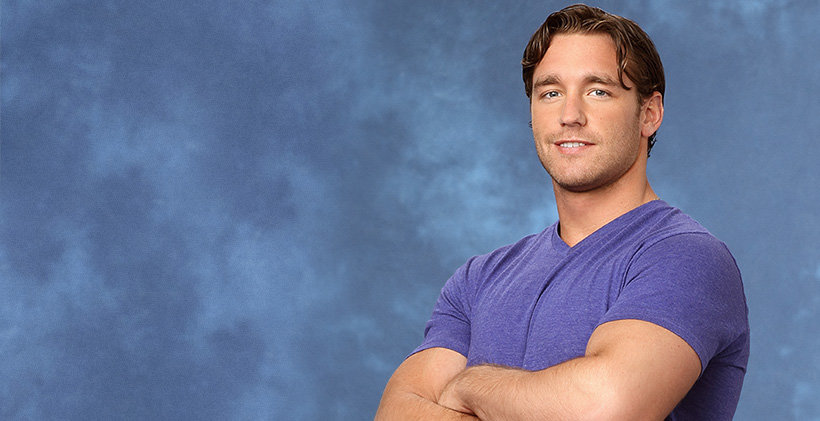 Those of you waiting anxiously for The Bachelorette to return to ABC this month have one more reason to wait anxiously; a Big 4 associate will be all up in the mix looking for love:

Season 10 of The Bachelorette is returning this Monday, May 19, on ABC, and if you're a fan of the looking-for-love reality show (or the gambling type, and looking to put money on the contestants), there's a local boy you should be rooting for as 25 bachelors compete for one lucky (?) lady's heart.

Dylan Petitt, 26, is a Boston accountant and UMass Amherst graduate who, apparently, wasn't having enough luck in the Boston dating world and decided to try out for The Bachelorette. Can you blame him? Either that, or it was a dare. (After all, his friends should have told him about Tinder before he signed his soul to sappy reality TV.)

We get it, dating is hard. Any hot colleagues are out because no one wants a tricky office romance except maybe in a moment of busy season weakness. And forget hooking up with anyone at the client. So why not reality TV? Totally makes sense.

According to ABC, Dylan is 26, 5'11", wears a size 11 shoe and has no tattoos. His favorite magazine is Sports Illustrated, he loves to play Connect Four and his favorite PG drink is apple juice. YEAH BUDDY!

Dylan loves sports but hates awkward dates, according to his official ABC bio:

If you could be someone else for just one day, who would it be and why?
Tom Brady — seems like he has everything going for him and is determined to do things right.

What is the most romantic present you have ever given? Why?
I set up a scavenger hunt in college at the girlfriend's house while she was in class.

What's your biggest date fear?
The girl being a mute and just having an awkward time.

If you could do/have any job in the world, what would it be and why?
General Manager for Boston Red Sox/gym teacher. I love sports and teaching people.

BostInno says Dylan's haircut is a bit 90s but that might be forgiven by his true Bostonian-ness, as evidenced by his ravenous love for sports, Jack Johnson (per Facebook), and Good Will Hunting. Too bad he doesn't have a Sox tat on his left cheek or he'd be the total Boston package.

Dylan graduated from University of Massachusetts, Amherst in 2011 and has worked with EY since. LinkedIn tells us he's currently an Assurance Staff. You will recall this isn't the first EYer to take a stab at winning the heart of a Bachelorette.

We'll be rooting for Dylan, if for no other reason, so he doesn't have to endure life as a Senior Associate in a Big 4 audit practice. Good luck, buddy!

Hail Eris! Today is 2/3/23 and this is your Friday roundup of all the week’s news that wasn’t fit to print (or make fun of). We appreciate you stopping by! Big 4 EY considers handing retired US partners cut of proceeds from spin-off [Financial Times] EY has told retired US partners it is considering giving […]