Latest
Big 4 Lawsuits: Mauro Botta vs. PwC and VBS Mutual Bank Liquidators vs. KPMG Wirecard Drama of the Day: Hubert Barth Was Most Likely Forced Out as EY Germany CEO The Latest CPA Exam Scores Are Out, But Not Without a Brief Hiccup First Here Are Two Contenders For the Biggest Turd of a 2019 PCAOB Inspection Report Your Naughty Tax Preparer of the Day

Through the years, we’ve done several “Best Cities for Accounting Jobs” articles. We think they are pretty worthwhile, especially for those of you youngins who are looking to get your foot in the door and want to live and work in the hustle and bustle of a big city. Or maybe you want to work in a large city but live in a suburb where you can start a family.

And, really, who’s not looking for a new or better job opportunity?

The folks over at AdvisorSmith recently released a report on the best cities in which accountants can pursue their careers. AdvisorSmith ranked the top 399 U.S. cities for accountants by using three variables, based on information from the U.S. Bureau of Labor Statistics and Sperling’s Best Places cost of living index:

Based on that data, AdvisorSmith narrowed its list down to the 50 best cities for accountants. The firm also ranked its top 10 small cities, midsize cities, and large cities. You can find those rankings here, as well as the full top 50 cities list.

We are going to highlight the top 25 cities for accountants, which is heavy on the Texas and Alabama. So, break out your old Dale Earnhardt Sr. T-shirt, put on some George Strait, and take a look: 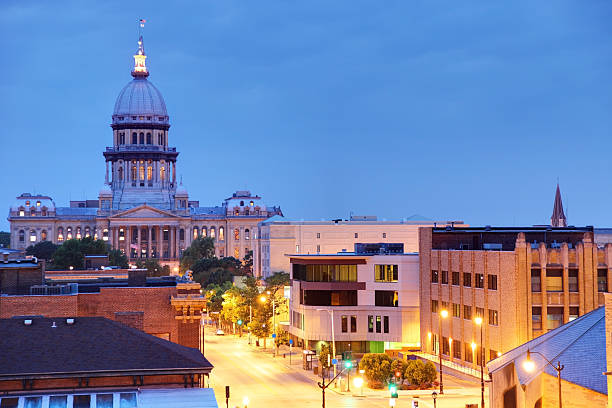 The state capital, home to the Illinois State Fair and a McDonald’s where I once knocked down its drive-thru clearance sign while driving a Penske moving truck. Springfield has 89% more accounting jobs than the average American city and an average accounting salary of $80,110, which exceeds the national average of roughly $77,920, according to AdvisorSmith. The city boasts a cost of living 13% below the average U.S. city. There are 1,750 accounting jobs in Springfield.

Located about three hours north of Bramwell, WV (seriously, that’s a real place), Parkersburg borders Ohio and is a city that Adrienne probably traveled to and/or through while playing “Fallout 76.” Accountants in Parkersburg earned an average salary of $76,920, and the city had a cost of living that was 17% below the national average. The city also hosted 68% more jobs for accountants than the average city. There are 540 total accounting jobs in Parkersburg. 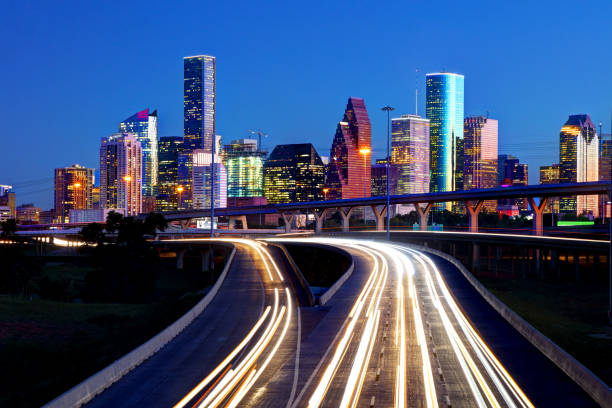 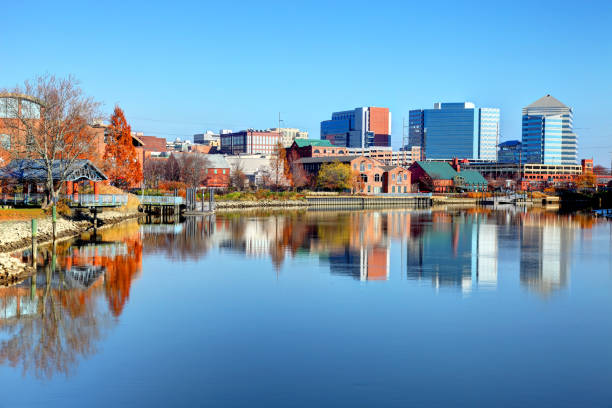 Accountants in Wilmington earn moderately more than the average salary, with pay of $81,430. There are 5,010 total accounting jobs in Wilmington, which is the largest city in Delaware, but the cost of living is 4% higher than the national average. 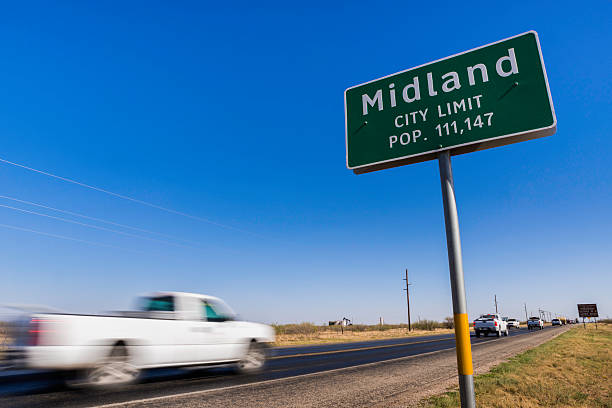 With 1,140 accounting jobs, Midland has 48% more accounting jobs per capita than the average American city. Additionally, those accounting professionals earned an above-average salary of $83,600, and benefit from Midland’s lower-than-average cost of living (3% less). And if you have expertise in oil and gas, this is the place for you.

Wirecard Drama of the Day: Hubert Barth Was Most Likely Forced Out as EY Germany CEO

The Latest CPA Exam Scores Are Out, But Not Without a Brief Hiccup First